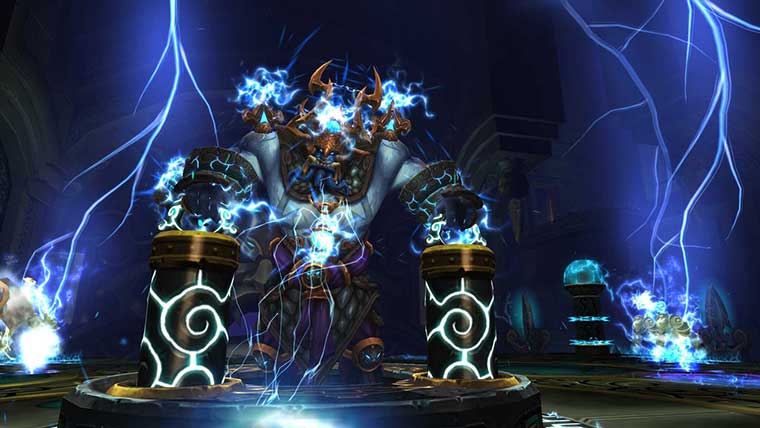 The next expansion for World of Warcraft will be Warlords of Draenour .  Announced today at Blizzcon, the next expansion plays into the history of the Warcraft series, taking players back to some of the origin story for the MMO.

“Warlords of Draenor gives players a chance to take a commanding role in one of the Warcraft series’ most crucial conflicts,” said Mike Morhaime, CEO and cofounder of Blizzard Entertainment. “This expansion also includes features that make it easy for anyone to jump right into the action, whether they’ve played WoW at some point in the past or are just setting foot in Azeroth for the first time.”

To help new and returning players answer the call to arms on Draenor, the expansion will enable anyone to instantly boost one character to level 90, including a newly created character, quickly getting them up to speed and ready to enjoy the latest content with their friends.