A new zone, raid, dungeon, and even flying. 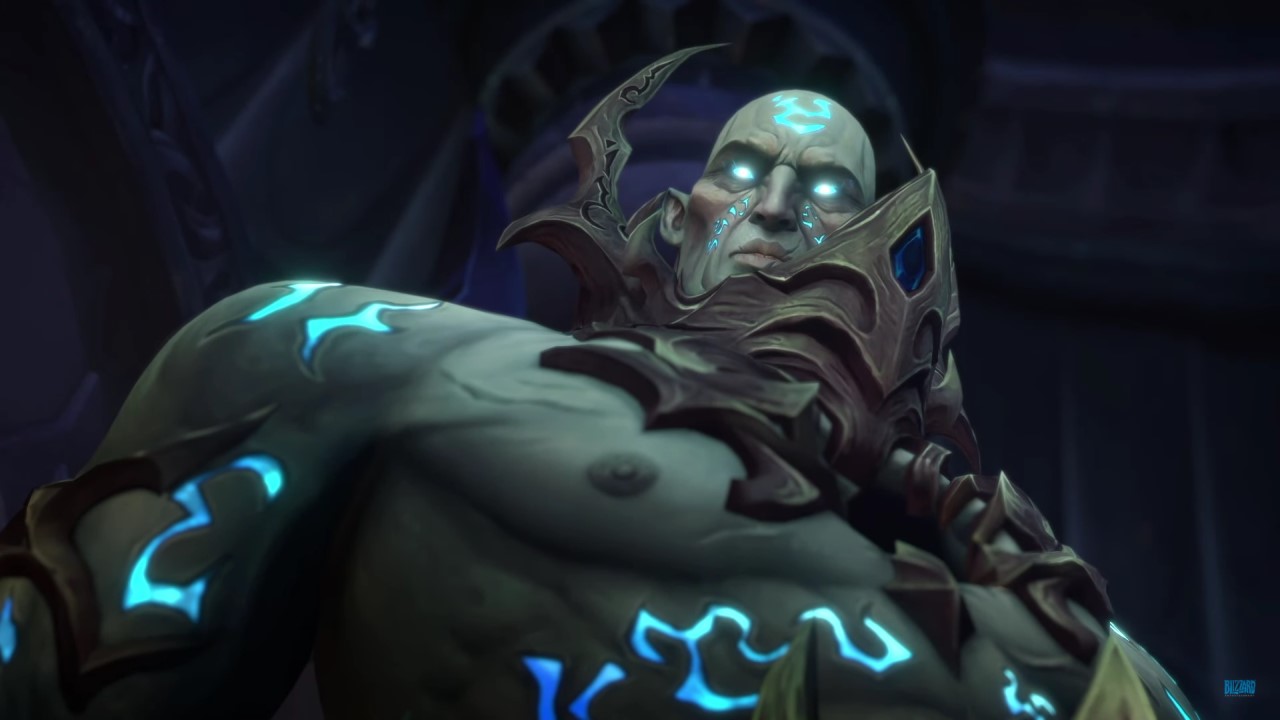 Warning: spoilers for World of Warcraft: Shadowlands below.

Following the death of the totally proper bastard Sire Denathrius, players will need to race the Jailer to uncover a powerful secret by invading the new Shadowlands “Chains of Domination” zone, Korthia. We’ll have to unite the Covenants to even stand a chance, so you’ll probably want to clear whatever Covenant story quests you have left prior to Patch 9.1’s launch.

There will also be a new ten-boss raid within Torghast – the Sanctum of Domination – and it appears former boy-king of the Alliance Anduin Wrynn (now vessel for the Jailer) will feature as one of the bosses, as will Sylvanas (if we kill her or redeem her is a mystery we’ll have to figure out come Patch 9.1). There will also be a “mega-dungeon”, Tazavesh, PvP Season 2, flying in the regular Shadowlands zones, new Covenant Soulbinds and Conduits, and of course gear to farm. You can read more in the press release below.

“The traitorous Sire Denathrius has been defeated . . . but the power of the Maw still grows. In Chains of Domination™, the upcoming first major content update for World of Warcraft®: Shadowlands, players will delve into new depths of the Jailer’s hopeless domain, seeking to understand the true nature of his malignant plans. Backed by the renewed might of the four Covenants, the champions of the Horde and the Alliance will take the fight for the Shadowlands to the seat of the Jailer’s power. But the Banished One has a terrible new champion in his service—a cruel instrument of despair conscripted by Sylvanas Windrunner, capable of instilling dread into the hearts of Azeroth’s heroes like no creature of the Shadowlands.