Bloodborne Gets Easier The Longer You Play 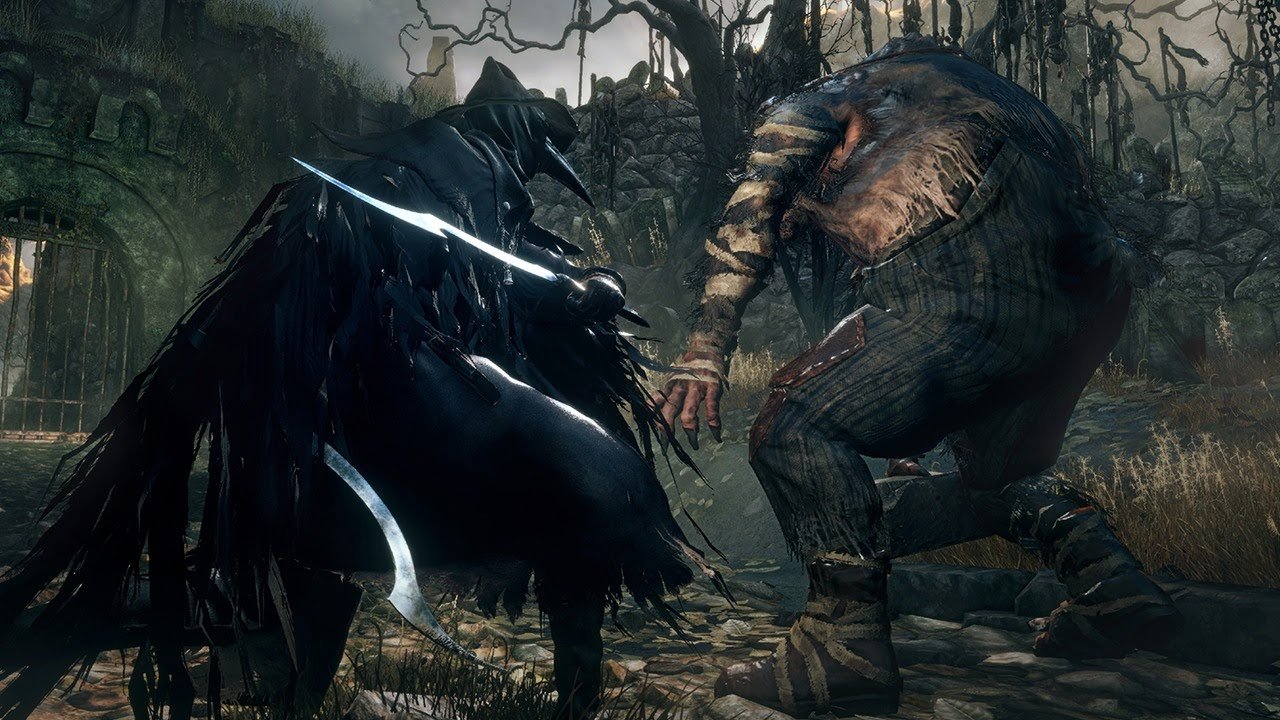 Bloodborne is known to be a spiritually related to the Souls franchise that From Software also creates. However, it seems a major bug in the game (or at least what many believe to be a bug) cause the game to become significantly easier the more you play it without stopping.

Reddit user ‘meatballz’ has posted about uncovering a bug which appears to affect the game if players have the game running for 12 hours or longer. This can be accomplished either by turning off the power-save feature on your PlayStation 4 or leaving Bloodborne in suspend mode via the PS4’s rest mode. He goes into more detail below citing it as some

“Seriously. There’s a memory leak issue in this game that causes bosses to have a reduced moveset after the game has been running for a long time. I wondered for a long time why so many bosses in my initial playthrough seemed so easy. Turns out I’m not just a Bloodborne badass who can 1-shot the bosses other people have trouble with, it was because I marathoned the whole game in one sitting and around the 12-hour mark bosses became much simpler.

I just tested this yesterday by turning off the PS4 power saving options and leaving Bloodborne running all night. Sure enough, when I played in the morning Logarius had transformed from an intense spell casting maniac into a senile old man who did nothing but attack with his scythe over and over. BSB stops jumping all over the room and doing multi-hit combos and just politely spams his side-swipe, Amelia stops healing, One Reborn stops pooping acid, every boss changes in some way and ultimately becomes much easier.”

Basically, in ‘easy mode’ most bosses in Bloodborne have limited attack variations and usually just either stand for long periods of time or slowly walk towards the player. Check it out in the video below which showcases ‘easy mode’ Logarius.

If you are finding yourself playing for long periods of time and don’t want to encounter this bug, every so often close your game and restart it as it resets everything. On the other hand if you want to go ahead and slide through Bloodborne you will have to never turn your PlayStation 4 off or close the game the entire runtime of the game. If this is a bug, expect it to be fixed as soon as From Software realizes what is going on.

Home / Game News / Bloodborne Gets Easier The Longer You Play