Next Borderlands rumored to be a prequel 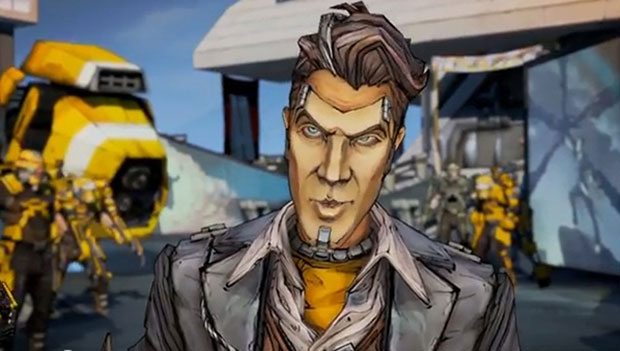 Back in February, Gearbox CEO Randy Pitchfork was asked if a Borderlands 3 title was in the cards. He replied that Gearbox “is not working on Borderlands 3” and “there isn’t a Borderlands 3.” However, he did not make mention of a possible prequel being developed by an outside company. If GamePointsNow is to believed, a prequel is being developed by 2K Australia that takes place on the moon of Pandora and will be released on the PlayStation 3, Xbox 360 and PC but not the PlayStation 4, Xbox One or WiiU.

According to GamePointsNow and its “sources”, the prequel is currently titled Borderlands: The Pre-sequel and is set between the five year gap of Borderlands 1 and Borderlands 2. The story takes place on the moon of Elpis and the H-shaped Hyperion base, following Handsome Jack back when he was a programmer named John as he searches for a rare alien artifact.

The game will have four playable characters: Athena the Gladiator, Wilhelm the Enforcer, Nisha the Lawbringer and Fragtrap, a militarized claptrap. Athena will be a primarily melee character while Wilhelm will rely on combat support by using a shoulder mounted cannon and summoning drones into battle. No word on Nisha and Fragtrap and their roles in combat.

Finally, the article claimed that oxygen will play a huge role in the game, acting as both a tactical advantage (shoot enemy helmets and asphyxiate them) and as a micro-management tool (need to monitor oxygen levels at all times).

Home / Game News / Next Borderlands rumored to be a prequel