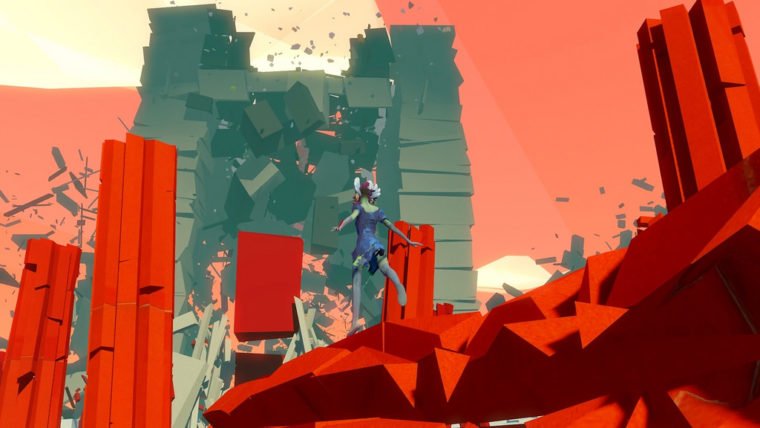 Another PS4 game is getting an update patch soon in order to look good for the PS4 Pro console coming out later this month. This time it’s Bound’s turn.

The creative director for Bound, Michal Staniszewski, posted more details on what’s to come in update patch 1.02 via Reddit. They already released an update for VR support, now it’s time for 4K resolution. Details have been posted below.

“On PS4 PRO we are rendering edges of geometry in 4K native with multisampling antialiasing and the inner parts of polygons are upscaled from 1080P. Since our game uses mostly geometry and does not rely on texturing too much, I think we got into sweet spot and now we have nicely looking 4K at 60 Hz.

I believe though that most of you are waiting for the information about PSVR upgrade. We are rendering twice as many pixels than on regular PS4 in VR and adding extra effects on top of that. This makes our game super sharp, literally hitting the display resolution of PSVR headset.”

He even uploaded screenshots of Bound in 4K via Flickr. I must say, the graphics look better in 4K. I also played the game via PSVR, but this new update should make it look cleaner.