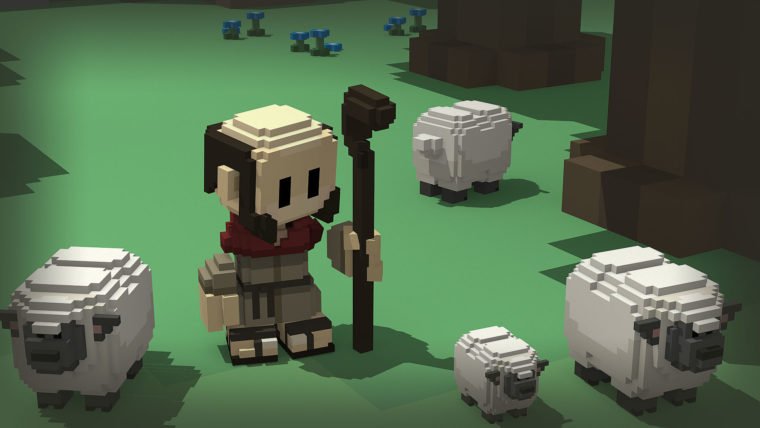 Radiant Entertainment have today released a trailer for Stonehearth Alpha 9, as well as giving a quick glimpse at features coming in Alpha 10.

The trailer was originally planned to be part of the Stonehearth‘s “Desktop Tuesdays” series, where Team Radiant release new information or videos every Tuesday. The team however gave an entertaining reason as to why it wasn’t on time: “Hi everyone. I spent all day trying to add zombies to the game, and got so excited that I completely forgot it was Tuesday! So here is your belated weekly update, an official trailer for Alpha 9.”

The trailer doubles nicely as an introduction to a number of the new feature that made it into Alpha 9. Team Radiant have also “sneaked” in a couple of clips, at the end of the trailer, giving a glimpse at some upcoming Alpha 10 features, such as water. Water is one of the largest features that the team has been working on since the addition of multi-storey buildings and mining, which have been added in the last few updates.

The goblin camp, which was added into the game with the update to Stonehearth Alpha 9, is shown off in all its glory in the trailer below. However, it is not the only major new feature. There was a significant performance increase to the “nav-grid” calculation which greatly improves pathfinding, new harvesting commands, an autosave feature and much more.

For a full list of bug fixes that made it into Alpha 9 which are not covered in the trailer click here.