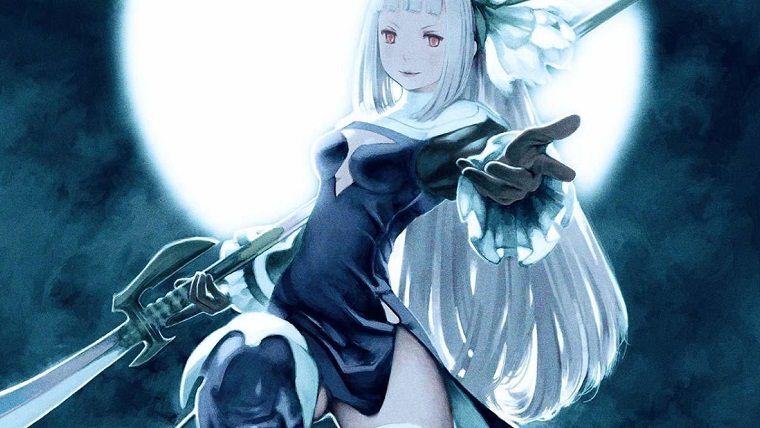 The sequel to the 3DS’ solid RPG Bravely Default, ingeniously titled Bravely Second, will be getting a demo next month in Europe that will be available to download on the 3DS eShop on February 11.

The demo is set to include events that serve as a warm-up for the main storyline and puts the spotlight on Yew Geneolgia, Janne Angard, and Nikolai Nikolanikov. The great thing about the demo is that all your progress will carry over to the main game if you decide to purchase it, as well as you getting some exclusive rewards.

Bravely Second takes place over two years after the events of the first game in the series, with Tiz Arrior awaking from a coma after being rescued by a new character named Magnolia Arch. Together and with the help of new character Yew Geneolgia and returning character Edea Lee they must search for the missing Agnès who was abducted by the Emperor Oblivion.

Bravely Second: End Layer is set to launch in Europe on February 26, though a release date for the game in the US has not been released yet. However, it should be within a couple of months after the European release if the region release schedule for the fist game is anything to go by.