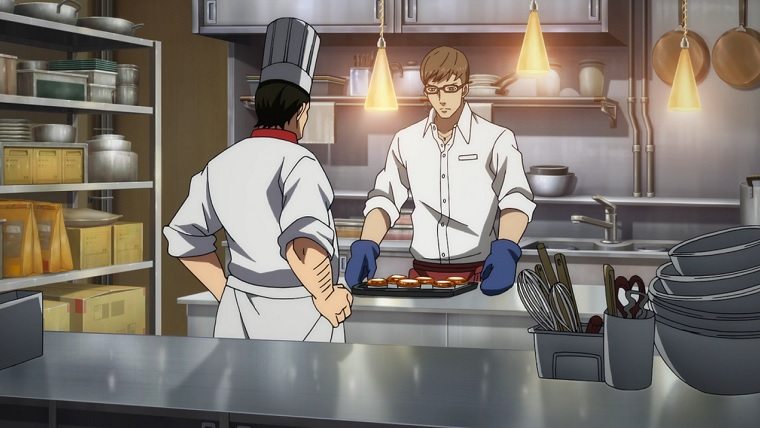 Despite Final Fantasy 15 getting delayed, there are several other things related to the game that are still arriving on schedule. Kingsglaive: Final Fantasy 15 is getting solid reviews as regular audiences are gearing up to see it, and the anime series that began earlier this year is still going strong. In fact, the 4th episode of Brotherhood: Final Fantasy is available now, and you can watch it at the bottom of this post.

This series is set to be 5 episodes long, and each one focuses on one of the major characters of the game. This new episode is called Bittersweet memories, focusing on the character Ignis. Here’s the official description for the episode:

“As the prince’s aide, Ignis has cared for Noctis every day since they were in their youth. Noctis can’t hide his annoyance as Ignis preaches what is expected of the future king.But the two are tied by a certain “sweet” – and Ignis is secretly struggling to recreate it.”

We now have just one more episode of this anime series to go before it is all wrapped up, giving everyone some nice backstory to characters that will be featured in the upcoming game. Final Fantasy 15 will launch for PlayStation 4 and Xbox One on November 29th. Check out episode 4 of Brotherhood: Final Fantasy 15 below.