The latest news in the world of video games at Attack of the Fanboy
February 2nd, 2021 by Ivonne Vazquez 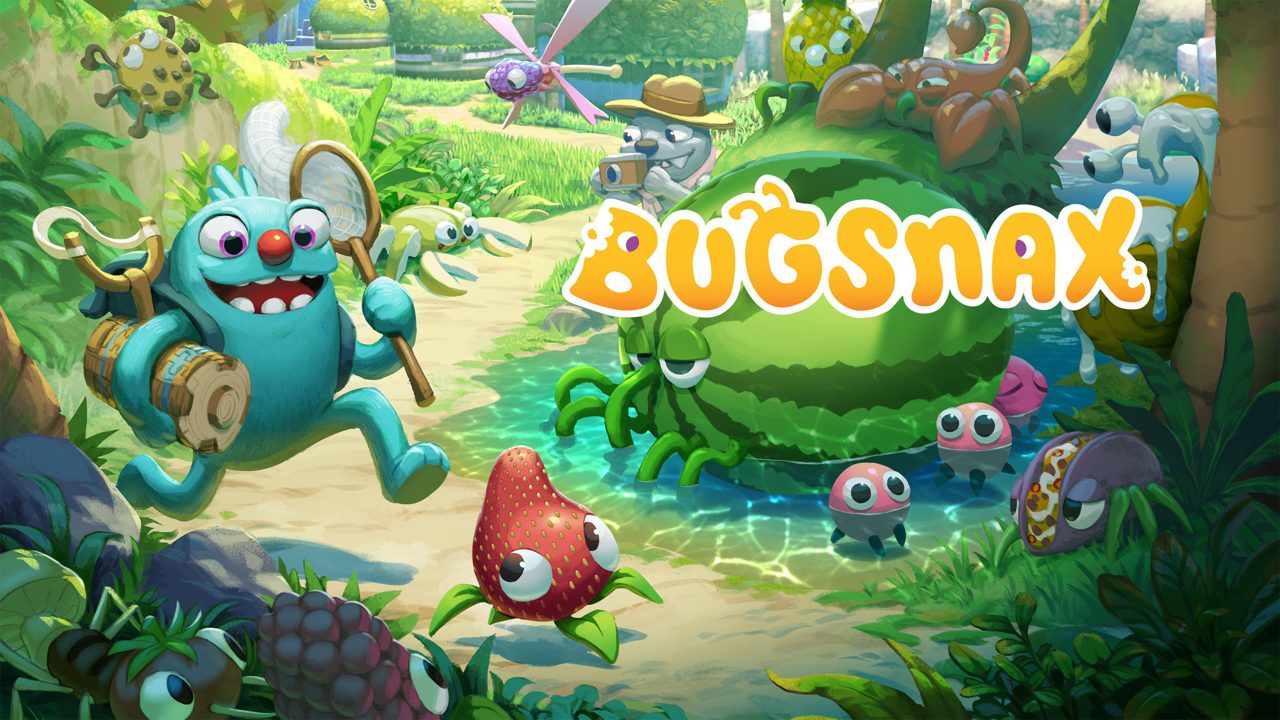 Young Horses’ Co-founder & President Philip Tibitoski has recently stated that his newest project, Bugsnax, has already outsold his studio’s previous title. To those unfamiliar with Young Horses’ line of games, their previous title is known as Octodad: Deadliest Catch.

To summarize Octodad, it is a 2014 title release where you take control of an octopus disguised as a father around his family and friends. The catch? You do not have full control of your character. As the name implies, is an octopus so you will more than likely slip and tumble while trying to do your daily tasks that the game provides you with. This leads to many hilarious results, and Young Horses’ quirky title has captured the hearts of millions online.

Bugsnax was released on November 12th, 2020 for PS4, Ps5, and PC. It has only been around for only 2 months, and it has broken Octodad’s sales record of $5 million. While the current sales record is unknown, it can be assumed that Bugsnax will be making much, much more over the coming months. Bugsnax is a hilarious, endearing, and a charming little game that is one of it’s kind. There are many things you can do in the game, but your primary goal will always be to catch bugs. The bugs themselves are some of the best highlights. For one, they aren’t normal, they are usually food-themed items. Does that mean you can eat them? Well, yes, you can, and they often produce hilarious body-changing results. Here’s what it looks like in action: 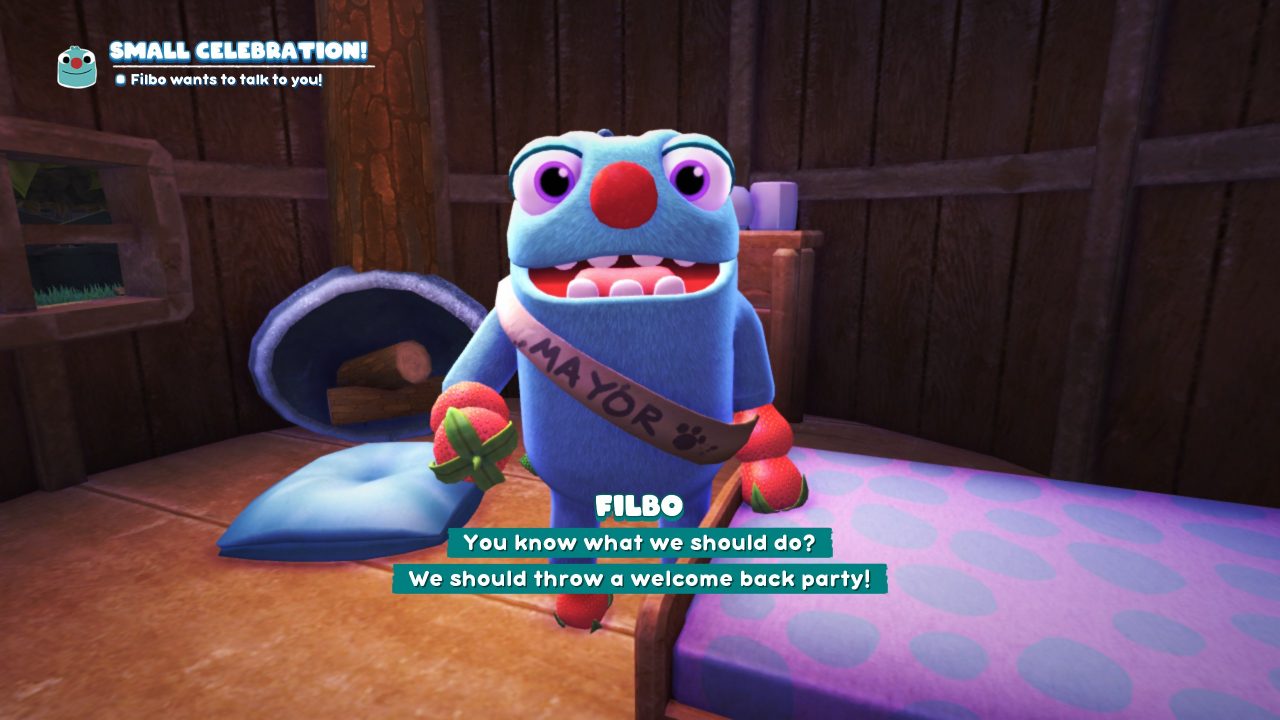 There isn’t much to say about this loveable title other than it’s cute, fun, and a great way to blow off steam. PS5 PS+ owners also have the option to play the game for free. Go pick up Bugsnax if you haven’t already.