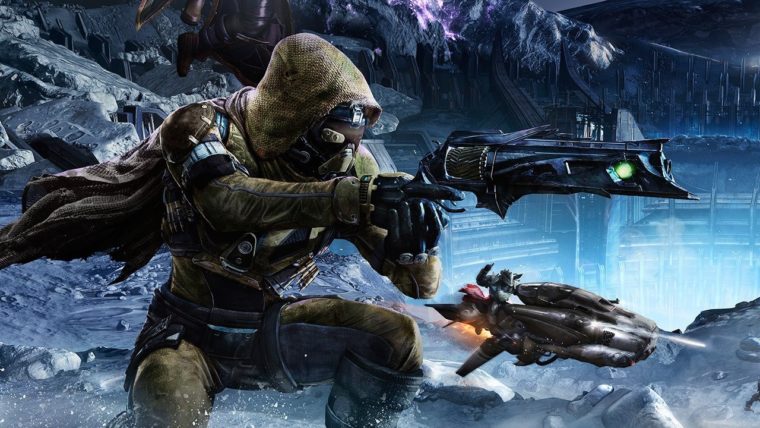 High Moon Studios, the developer behind Tranformers: War for Cybertron and its sequels, along with various ports of other games, such as Call of Duty: Advanced Warfare, has listed a new position that references a partnership with Bungie for work on Destiny. The partnership isn’t too out of the ordinary in a business sense, as Destiny is an Activision published game, who also happens to own High Moon Studios. However, it does bring up the question of just what they will be working on exactly.

The job listing reads “We need to add world class talent as we partner with Bungie to support work on their ground breaking Destiny Franchise.” The position’s title is Mission Designer, indicating that they will actually be scripting out missions within Destiny. The responsibilities include:

Could this mean High Moon Studios will be helping out with future DLC, such as the rumored Comet expansion? It could also be the case that Bungie is pulling back their own efforts for supporting Destiny at the moment, instead focusing on bigger pieces of content, or even a possible sequel. Until the partnership is fully explained this is all speculation, so keep checking back for updates.