Bungie: “What’s The Worst That Can Happen” on The Go Fast Update

Movement speed and firepower are getting buffs in 1.1.4 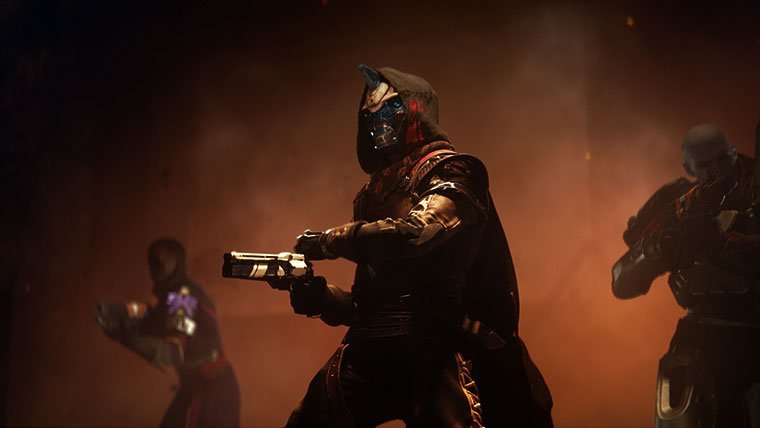 Bungie is readying an update for Destiny 2 that will fundamentally shift the gameplay to pick up the pace in both PvP and PvE.  While Bungie has mainly been putting out fires since the launch of Destiny 2, making tweaks and changes to the economy system of the game, this update should have a huge impact on gameplay.

In the update 1.1.4 that’s slated for release this week Bungie will change the way the game is played by adjusting the speed at which players can move and the level of firepower that’s packed into the many weapons of the game.

According to Bungie’s lead Sandbox Designer, Josh Hamrick, they’ve taken a look at the game as a whole and have made sweeping changes in a number of key areas.  On the potential for breaking Destiny 2, Hamrick says, “what’s the worst that can happen.”

Nevertheless, a faster paced Destiny 2 in both PvE and PvP is certainly a welcome thing, but not the main gripe of the community at this point.  Many have pointed to a lack of end game content to keep them playing as one of the core reasons that they’ve fallen off of Destiny 2.  The latest DLC, Curse of Osiris did very little to keep players coming back and many threw their hands up after this release.

Destiny 2 Update 1.1.4 is set to release on March 27th for Xbox One, PS4, and PC.  You can check out the full developer commentary below on the Go Fast Update.

Home / Game News / Bungie: “What’s The Worst That Can Happen” on The Go Fast Update