Bungie’s Beta Tester Program is Back 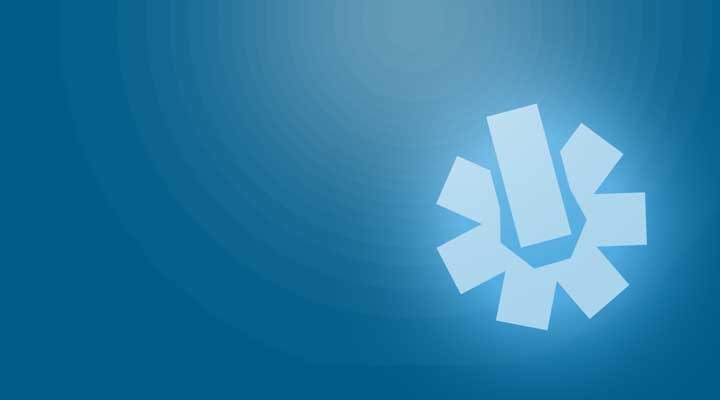 It’s no secret that Bungie is working on their next big title with Activision.  The game has been rumored to be set in a massively multiplayer universe, but Bungie hasn’t spilled the beans on any specific details just yet.  Though, it looks like their gonna be needing user feedback on their new project.  That said, Bungie has announced the re-opening of their beta-testing program.

What you’ll need to apply for the program is a Bungie.net account and once that is established, you’ll need to fill out a brief survey for your consideration.  Who knows what this beta testing program entails, but completing the survey and registering puts you at least in the running to get the first juicy details about what Bungie is cooking up with their emancipation from the Halo universe.

There’s been a lot of speculation as to what this might be.  There have been several domain registrations, and the report of a disgruntled employee that was canned while working on a MMOFPS that was reported months back.  Here’s to hoping that E3 sheds some light on the matter.