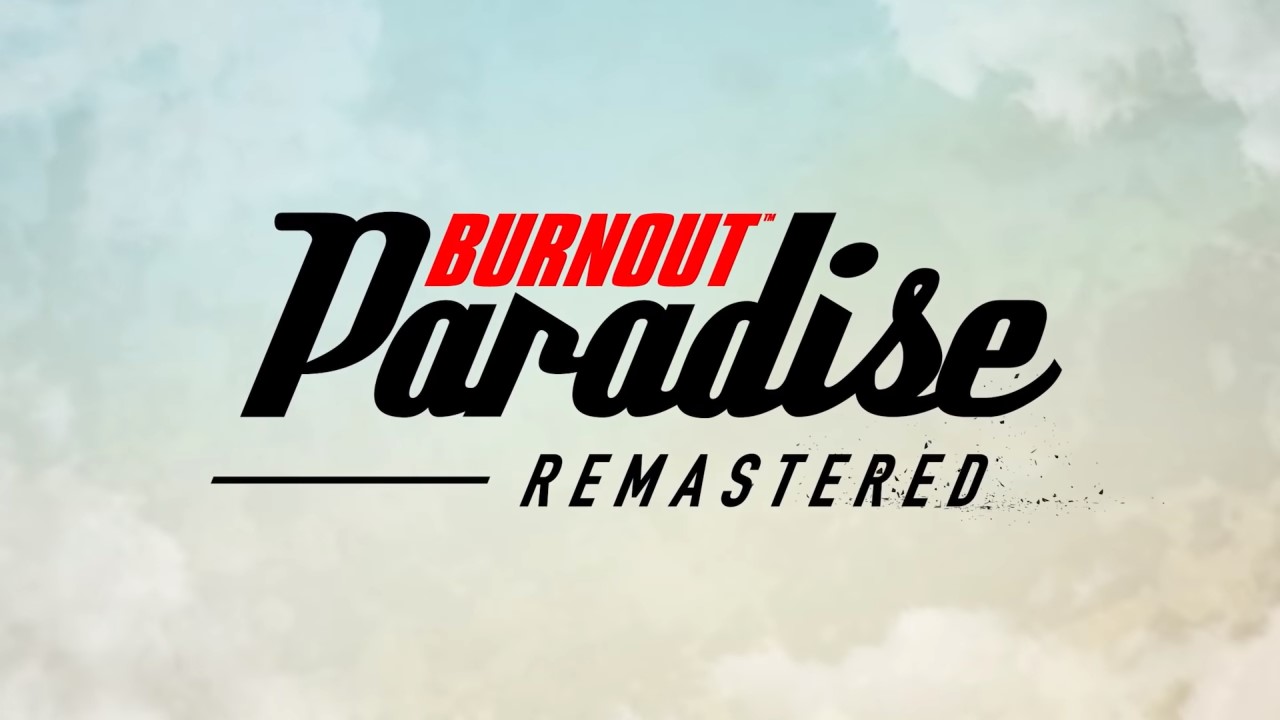 Nintendo dropped a surprise Direct Mini today, and it featured a host of announcements, including none other than Burnout Paradise Remastered!

No release date was given, but the trailer did reveal some information worth mentioning. For starters, the game will run at 60 frames-per-second and will come bundled with all the post-launch DLC, including the eight main expansions packs, such as Big Surf Island.

The game will allow you to use the the touchscreen to pinch, zoom, and navigate the map, and will feature full online play (though, I’d venture to assume you’ll need a Nintendo Switch Online membership for that to work).

I remember when Burnout Paradise Remastered was announced a couple years ago and how fans were disappointed to hear it wasn’t coming to the Nintendo Switch. Granted, third-party support wouldn’t kick into full swing for another year, but it’s good to know EA didn’t write the port off entirely. Again, no firm release date has been provided, and Nintendo even stated in the Direct that all potential release dates could be altered due to the ongoing COVID-19 pandemic. We’ll just have to wait and see on this one, but at least we now know the Burnout Paradise Remastered Nintendo Switch port exists.