Call of Duty: Elite gets a facelift prior to Black Ops 2 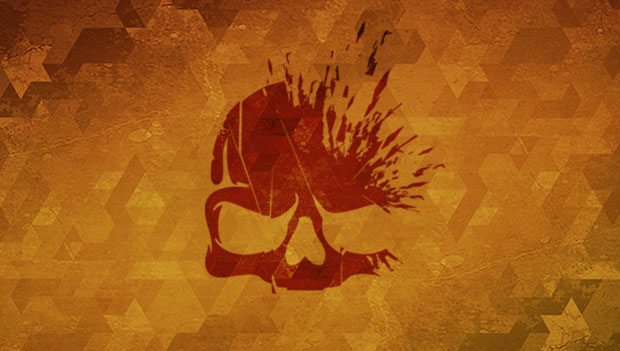 With year one nearly in the books for Call of Duty: Elite, Activision has begun to redesign the website housing the stat-tracking service. Alot of the modules and aesthetic styling of the site have been changed in the redesign, as well as new functionality added to the service.

Career Information has been separated by game and can now be found under each game title header on the site. You can still view your recent matches, change your custom classes, and other functions that were similarly done in the previous design.

Those that utilize the Connect Functionality of Elite now have a new home which is called Clan HQ. Clan HQ displays all Clan stats, competitions, rewards, and XP. The Compete tab, which was previously used to register for events, has been changed to “Competitions”. The functionality hasn’t changed in the meanwhile.

There are other numerous changes that have been made to Call of Duty: Elite, for the full run-down, head over to the site’s FAQ on the recent changes.

Activision hasn’t outlined any pricing changes for for Call of Duty: Elite and it’s second year of service, so it’s assumed that the price will remain the same. Black Ops 2 is set to arrive on the Xbox 360, PlayStation 3, PC, and Wii U this November.

Home / Game News / Call of Duty: Elite gets a facelift prior to Black Ops 2