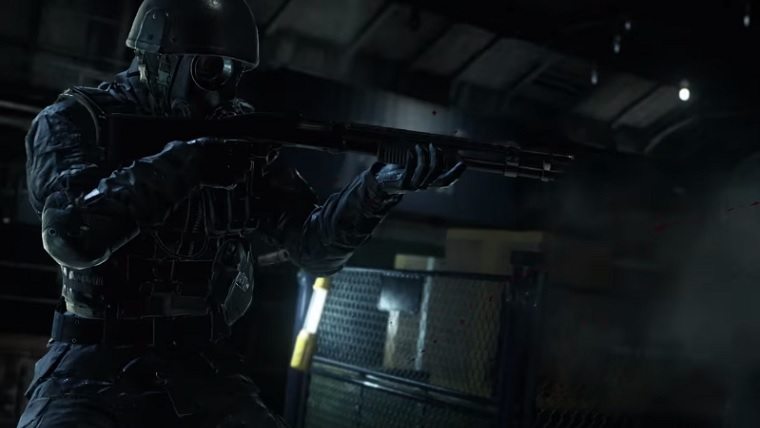 Though the game is almost 10 years old, the remaster work that has been done here really makes the game hold up visually. Anyone who has played the game before will remember all of the action-packed moments that are shown in this trailer, which is considered by many to be the best entry in the series. You can check it out at the bottom of this post.

Call of Duty: Infinite Warfare will also be getting a beta in October over the span of two weekends, though the first weekend will only be available to PlayStation 4 owners. You can learn more about that by clicking right here.

Both Call of Duty: Infinite Warfare and Call of Duty: Modern Warfare Remastered will launch for PlayStation 4, Xbox One and PC on November 4th. Check out the launch trailer below.