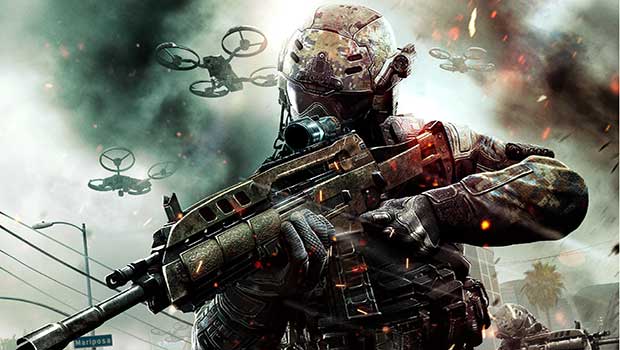 Traditionally, movies about video games have been horrible. Similarly, video games about movies have been equally bad. While some seem like natural candidates for big screen releases, there have been few if any that successfully capture the essence of the game. The biggest franchise in video games, Call of Duty, seems like it would be a perfect fit for a theatrical release. The over the top action is already akin to what you would find in big budget blockbuster, and its got a huge fan base to potentially draw into the theaters.

According to a recent interview with the New York Times, Activision’s CEO Bobby Kotick thinks it’s a bad idea.

“Mr Kotick has little interest in turning Call of Duty into a movie and has turned down several studios’ requests. He says movies based on video games rarely please devoted fans and could taint the brand.”

Activision has been looking for alternative revenue streams for the popular shooter in recent years, but it looks like a motion picture will not be one of them.