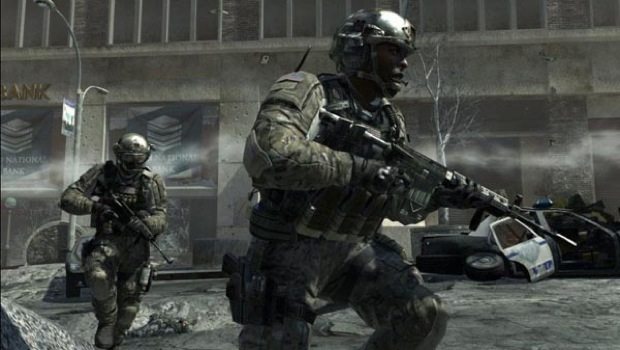 It looks like the Call of Duty franchise will be heading to the PlayStation Vita this fall. In a recent interview, a PlayStation executive dropped limited details about the shooter and its future on the soon to-be released handheld.

Guy Longworth explains that Call of Duty on the PS Vita is “an absolute game changer” for the handheld. And a fall release in-line with other platforms will give gamers a way to play their favorite shooter while on the go, on the toilet, or anywhere else they can pick up a connection for the Vita.

Whether it’ll be a fully featured version of the game, complete with the robust multiplayer features of the console versions of the game, is yet to be announced. But with the specs of the Vita, it seems to be possible.

What do you think about Call of Duty on the Vita? Is it a game-changer? Let us know in the comments section below.