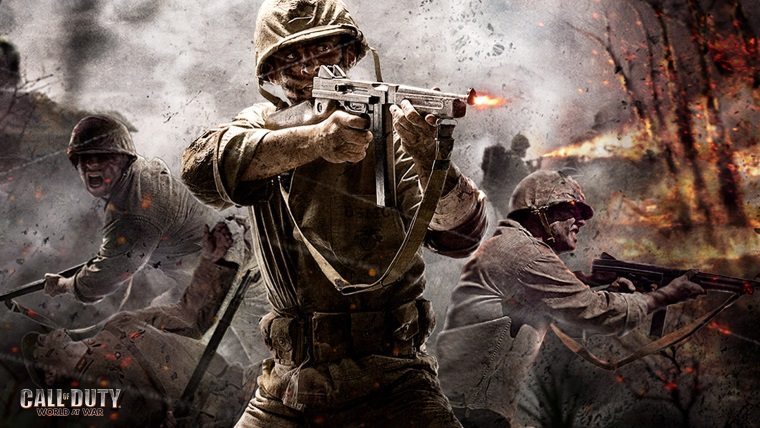 This is the fourth game in the CoD series to make its way to the Xbox One feature, joining CoD 2, CoD 3, and Black Ops, with still a few games left to be added such as Call of Duty 4: Modern Warfare. For many this will be a much more enjoyable game though, as fans of the series have been yearning for a return to the World War 2 setting. Instead Activision seems focused on the future, going even more sci fi with the latest game, Call of Duty: Infinite Warfare.

This was also the game that introduced the now iconic zombie mode to the series.

As always, to play the game on Xbox One simply download it from the Xbox Store. This works if you bought World at War digitally on Xbox 360. If you own the disc, just insert it into your console and it will trigger the download automatically. You’ll need to have the disc in the system to play the game later on as well.