Call of Duty 2021 Will Be Developed By Sledgehammer Games

Sledgehammer Games returns for a Call of Duty game of their own. 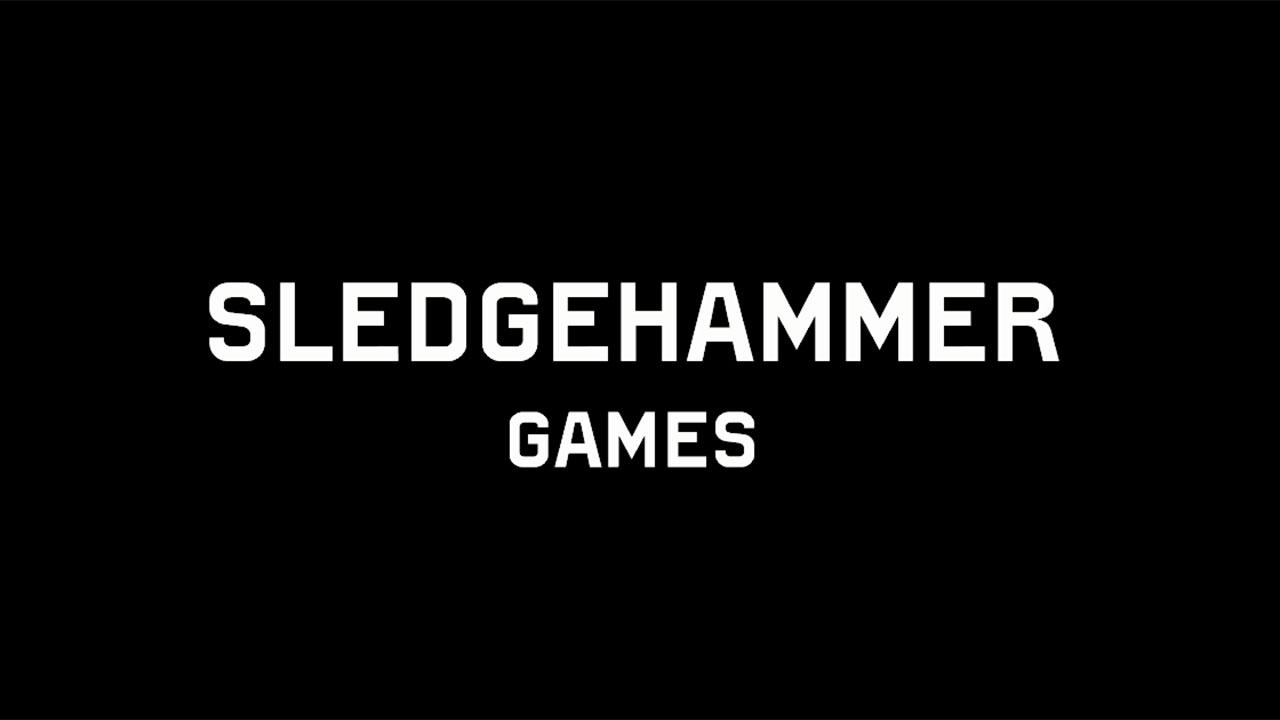 Activision has confirmed today during their quarterly conference call that Sledgehammer Games would be developing Call of Duty 2021.  Claiming that the title has been “built for next-gen” Activision added some slight color on the game, saying it is “looking great” and that it will take advantage of next-gen platforms across all modes.  The publisher did stop short of revealing any other concrete details about the game such as the setting.

One further note, Activision says that this Call of Duty game will integrate with and enhance the Call of Duty ecosystem.  Which can probably be translated as the game will fold into Warzone much like Cold War did, while offering it’s own single player campaign and multiplayer suite.  Execs on the call did note a co-op mode when talking about the game, so there’s likely that as well though that doesn’t sound like much of a surprise given the formula from recent years.  It would seem that Warzone isn’t going anywhere and the game will most certainly have some sort of Battle Pass system once again in lieu of the traditional DLC packs from years ago.

A year after, the studio heads for Sledgehammer Games left the studio for different positions within Activision, but have since left the company.  At this point, Sledgehammer has been on for assistance with two recent COD games:  Modern Warfare where they assisted Infinity Ward and Black Ops Cold War where they assisted Treyarch and Raven Software.

Will Activision be getting back to their normal cadence and trio of developers?  More recently it has been an all hands-on deck situation so it seems.  Regardless, more information should be heading out about the next Call of Duty game in the months ahead and it would be a wise bet to say the game will release this fall on just about every available platform.