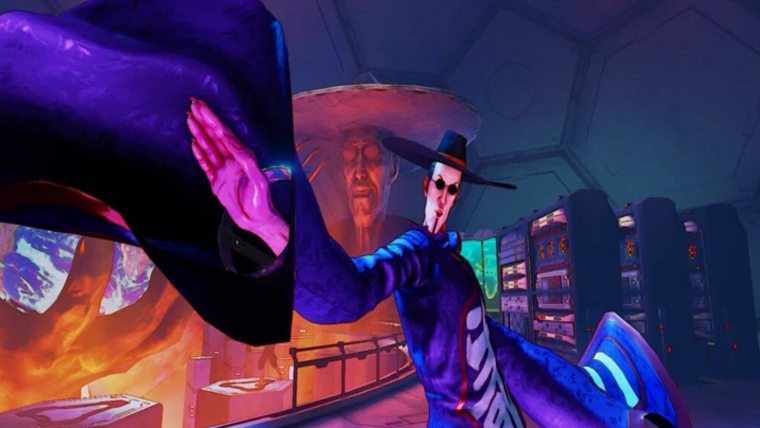 F.A.N.G. is the latest character to join Street Fighter V, it has been revealed. In a trailer that debuted at Sony’s PlayStation Experience keynote, we got our first look at F.A.N.G., the final launch character for Street Fighter V.

“This is the first time we’ve been able to show a new character without a leak,” joked Yoshinori Ono. He went on to say that F.A.N.G. utilizes a “tricky and deceptive” fighting style, which you’ll be able to use when Street Fighter V launches on PlayStation 4 and PC on February 16th.