Call Of Duty: Infinite Warfare Is Number One In UK For Eighth Week 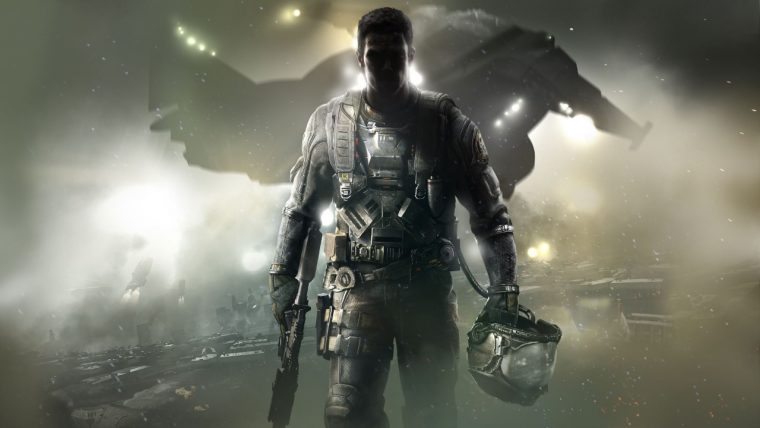 Call of Duty: Infinite Warfare may not have lived up to the hype after its launch last November, but despite that it has nonetheless remained a juggernaut in the sales department. We have the latest numbers for the UK video game sales chart, which reveal that Infinite Warfare has remained number one for yet another week.

The game being number one again means that it has now enjoyed 8 weeks at that position, which makes it the series’ third highest title for weeks at number one in the UK charts. Modern Warfare 2 is the second-highest for the series with 9 weeks, whereas Black Ops 3 is the current leader with 11 weeks. The video game lineup will ramp up towards the end of the month, so it may not be able to keep the streak going much longer.

As for the rest of the top 10 in the UK, the list contains the games that many would expect to see on there. FIFA 17 is in the runner-up slot, with others like Battlefield 1, Forza Horizon 3 and Watch Dogs 2 still going strong. Pokemon Sun also managed to sneak back into the top 10 this week, and Rocket League continues its incredible run as it sits at the number 8 spot. The following is the complete top 10 for the UK video game sales charts:

Developer Sledgehammer Games will be the next team to deliver a Call of Duty game, following up their first solo Call of Duty release of Advanced Warfare. Despite them largely being responsible for kicking the series into a more futuristic direction, there have been hints suggesting that they will be taking the series back in time with the next installment. A teaser was released that shows a padlock that reads 2017, though many have noticed that moving the numbers back to the previous numbers would make it read 1906.

Home / Game News / Call Of Duty: Infinite Warfare Is Number One In UK For Eighth Week