A return to the survival format of old. 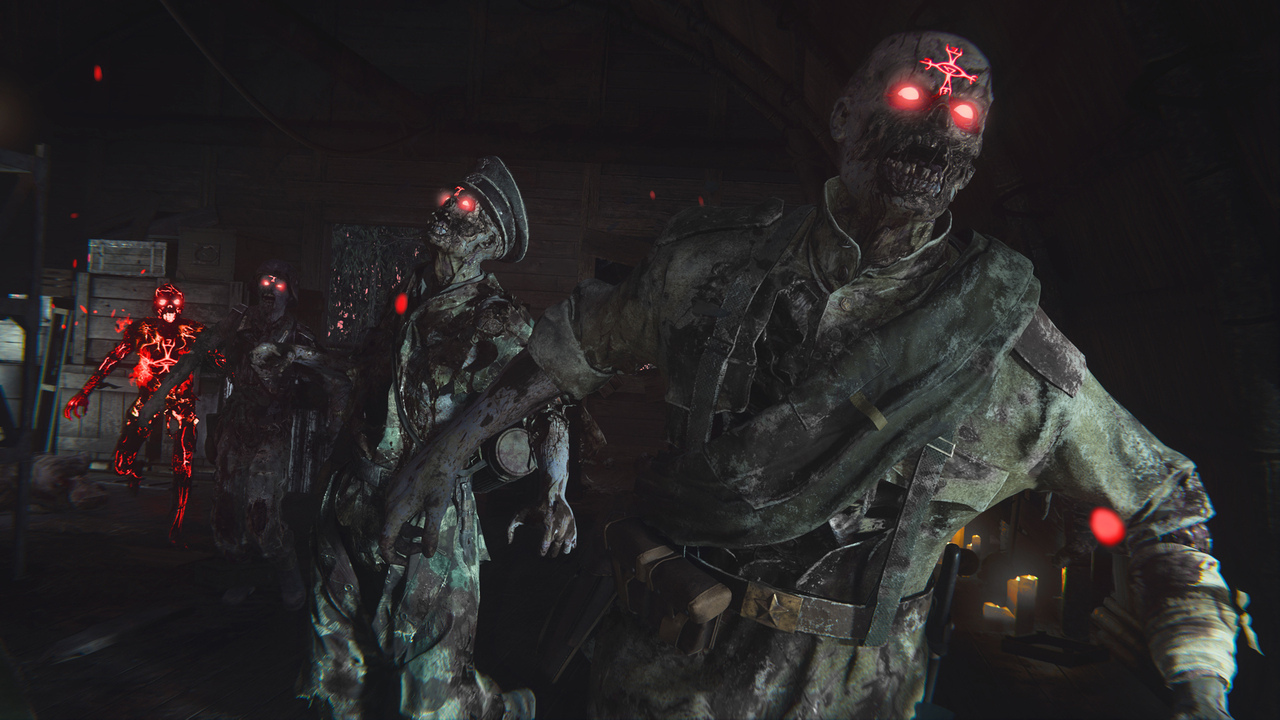 A return to the classic formula of Round-Based Zombies Mode is slated soon for Vanguard, and it looks to be the full package this time. In January, Treyarch announced their intentions to bring back Shi No Numa, a classic zombies map from their World at War days. The claims of its supposed return to horde mode gameplay from past titles have created anticipation and excitement in fans, only for players to be left disappointed by the limited area that is accessible out of the full map.

Though it is difficult to assess how split the player base is between the objective-oriented survival modes and the old round-based formula, Vanguard had no maps that provided the classic zombie experience. The partial release of Shi No Numa didn’t serve to satisfy such aspects of the player base, but instead perhaps has only fanned the flames for this missing portion of the experience that was once available in past Treyarch titles.

Looking at Treyarch’s announcement for April, it is now possible to see why it is that the January release of Shi No Numa was an incomplete rendition. Shi No Numa Reborn is set to be a fully scaled and remade version of the original World at War Zombies Map, with a fresh coat of paint, its original quests to tackle, and a continuation of the narrative that’s previously established with the past Vanguard Zombies Map.

Round-based Zombies are coming to #Vanguard

Unfortunately, Shi No Numa is scheduled for release after the conclusion of Season 3, with this new season set to arrive on the 27th of April. Before the arrival of Shi no Numa, Treyarch will be attempting to implement support for weapons introduced with the battle pass, unlock challenges and tackle challenges introduced throughout the upcoming season.

Some other details of intrigue include Shi No Numa Reborn being an indicator of the development direction in the days to come. The announcement alleges that Zombies Mode for Vanguard will center around providing a round-based experience from this point onward. The developers didn’t specify if that meant bringing old maps back to Vanguard or creating new maps dedicated to the gameplay loop in mind. 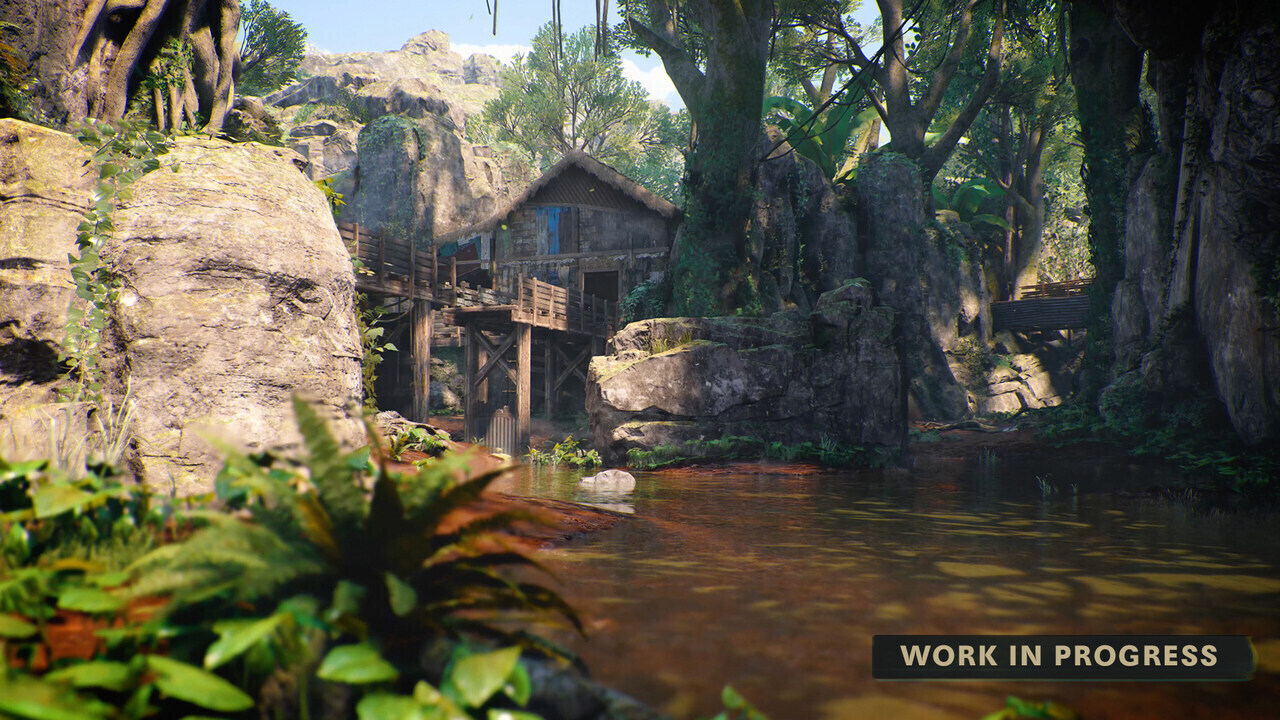 Perhaps the divided attention between releasing content for Vanguard Zombies and Cold War Zombies has left Treyarch under duress, and incapable of managing both sides, or it might be due to complications surrounding the postponement of their Call of Duty title in 2023. But if Shi No Numa Reborn ends up being a repeat of its partial release in January, then Treyarch is set to have more problems on its hands.