Call of Duty is taking a break and skipping 2023. 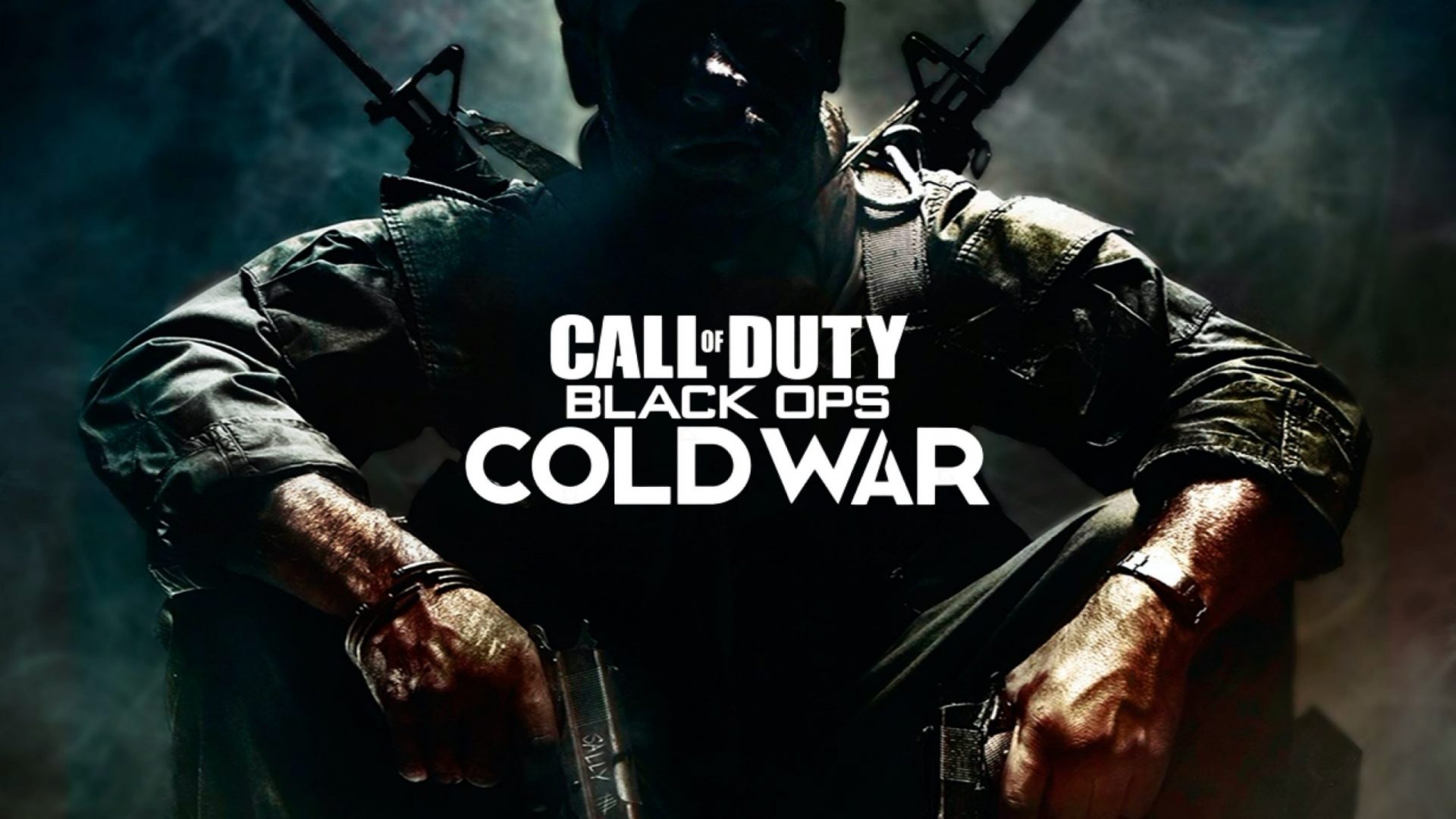 Fans of the Call of Duty franchise won’t be getting a new game in 2023 as Activision and Treyarch have decided to take a break and delay the release of a mainline Call of Duty game to 2024. The recently released Call of Duty Vanguard is kind of a hit and miss, with many players now bored of the rinse and repeat formula. The multiplayer Warzone has been in a shoddy state for ages now and even the metaverse collision of Vanguard to Warzone didn’t have a massive impact.

Now, according to Bloomberg’s Jason Schreier, Activision Blizzard Inc. is postponing the release of a Call of Duty game that had been scheduled for 2023. This will be the first time Activision won’t be releasing an annual mainline entry since 2005. Schreier even says that the people leading the franchise have made the judgment after “a recent entry in the series failed to meet expectations” and this move to delay the title is unrelated to the recent Microsoft acquisition of the publisher.

A new premium Call of Duty has come out every year since 2005. Next year's offerings will include a new free-to-play game as well as content for Warzone 2 and 2022's Modern Warfare.

However, the developers will still be coming out with a 2022 Call of Duty game for players. In his tweet, Schreier has mentioned that the much rumored and hyped Warzone 2 will see its release in 2022 as well. In a statement, Activision spokesperson Neil Wood said, “We have an exciting slate of premium and free-to-play Call of Duty experiences for this year, next year and beyond. Reports of anything otherwise are incorrect. We look forward to sharing more details when the time is right.” The company had shared a few initial details about the Modern Warfare sequel and a “new Warzone experience” (likely the Warzone 2 Schreier is talking about) earlier in February, and both are slated to launch this year. Both the upcoming entries will be powered by a new engine and Activision said the games will be “designed together from the ground-up.”

Although it’s still unknown whether the upcoming Warzone will be a fully-fledged game and a sequel driving the story forward or just a major update to the existing one. Despite deciding to a year off, we can still expect two titles from Activision, as the company is busy with developing a lot of new, including “a steady stream of additional content” for this year’s premium COD game, and a “new, free-to-play online title.” So it’s kind of a win-win for both the community and Activision. It’s better if the company focuses on and supports the current releases rather than pumping out games year after year.