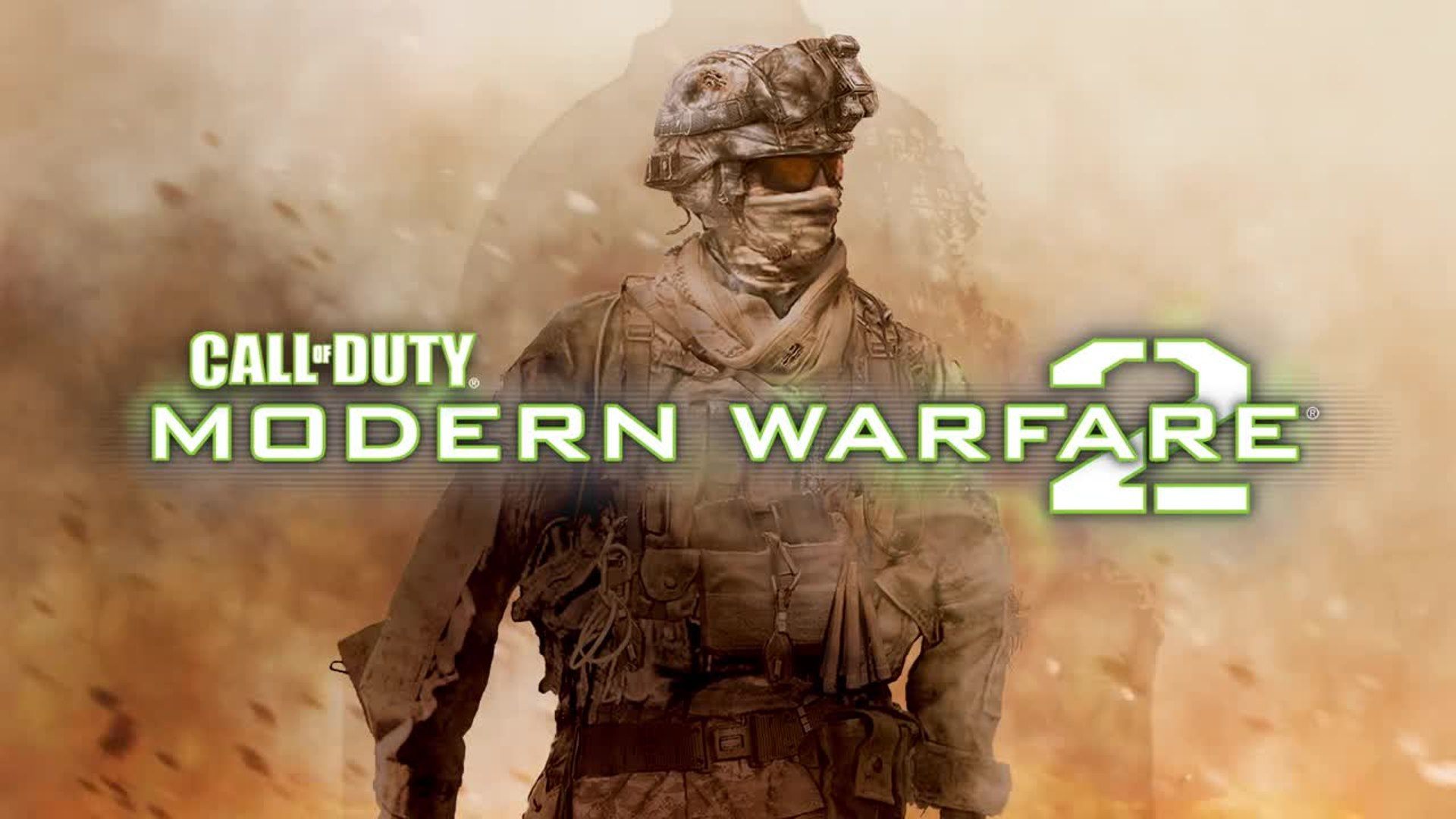 According to a recent tweet by prominent COD leaker and industry insider Tom Henderson, COD Modern Warfare 2 will have several game modes and one of them is currently being called the DMZ. As per Henderson, “it’s not entirely clear if that’s the codename or not yet, but DMZ is MWII’s take on Escape From Tarkov.” As per Tom, this mode was supposed to be there in Call of Duty Modern Warfare 2019 but later got shelved.

It's not entirely clear if that's the codename or not yet, but DMZ is MWII's take on Escape From Tarkov.

However, it seems like the developers are finally ready to show off the so-called DMZ mode to everyone. The details around the mode are quite scarce but players can expect some COD touch to it. As per leaks, there’s also another game mode in development called the Attackers v. Defenders. This mode will have round-based matches in which the objective is to reach or defend a designated area. However, without any official confirmation, take everything with a grain of salt. Leaks have also suggested that the developers will supposedly be bringing back four multiplayer maps from Modern Warfare 2.

The first of these four maps is Highrise, a famous medium-sized map, set on top of a nearly constructed skyscraper. The second of these maps is Favela, another medium-sized, multi-tiered map set in a remote part of Rio de Janeiro, Brazil. The third map is Terminal, another fan-favorite map that takes place in an airport terminal. The fourth and last map is Quarry and it’s also set in Brazil, similar to Favela, though it’s set in specifically a quarry. Other leaks suggest that COD Modern Warfare 2 will likely be available on both current and next-generation consoles and might be released sometime during the holiday season later this year. You can expect more information and updates from the developers in the coming months.