Activision seems to be testing things out with the last DLC for their latest game. 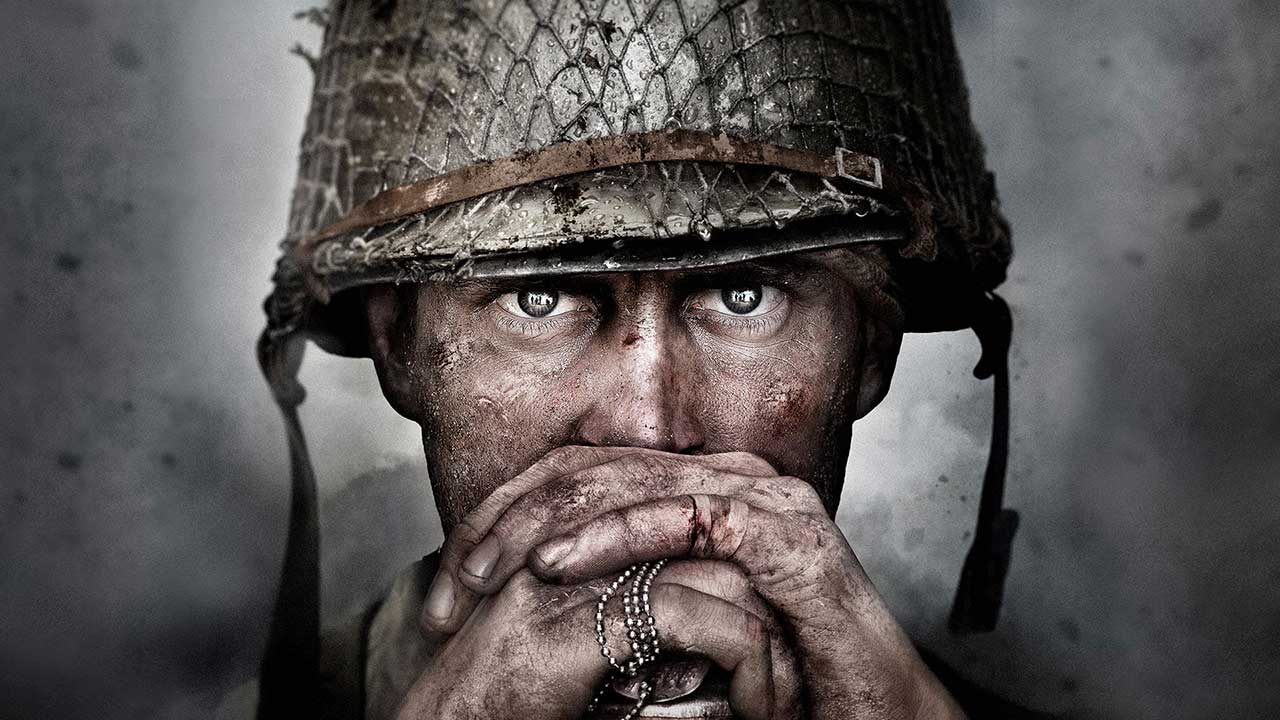 Call of Duty: WW2 DLC 4 Shadow of War is just around the corner, and with it Activision appears to be trying something completely different when it comes to accessing the new content.  If you own the Season Pass for Call of Duty WW2 you’ll be able to share your access to the maps in the new DLC with your party.

They’re calling the new initiative the “Party Up Map Access” and it’s uncharted territory for Activision and the Call of Duty series.  The fine print on the promotion says that “Party Up feature access will end on or before October 28th and may be discontinued at Activision’s discretion.”

The Shadow of War DLC for Call of Duty WW2 is the final piece of content for the 2017 release.  Alongside this announcement of being able to share DLC with your friends, Sledgehammer has also revealed what to expect in the Shadow of War DLC.  There will three new multiplayer maps, a new War Operation, and of course, another new Zombies map. You can check out the new content in the trailer below.

The multiplayer maps include “Airship” which is set on a secret base in the Swiss Alps where players will fight for control of a docked zeppelin.  “Excavation” is set in an Algerian mine which has been used as a stockpile for pillaged European goods that were seized during the war.  “Chancellery” is a night map set in France where Axis and Allies will battle in the Courtyard and flanking pathways of a French Chancellery.

The new War Operation is called Operation Arcane.  In this new mission players will head to the Austrian mountains where Allied forces will need to infiltrate a lab, steal secrets and schematics and then destroy classified technology of the Axis army.

World War II Zombies will be getting it’s fourth and final map and it’s called Frozen Dawn.  Players will once again be controlling Jefferson, Marie, Drostan, and Olivia as travel into the depths of a lost city to attempt to rub out the cult of Thule.

The DLC will be available first on the PlayStation 4 on August 28th, with the Xbox and PC versions releasing a month later.  If you don’t have someone on your friends list that has the Season Pass for the game, you’ll need to pay $14.99 for this piece of content.