FFVII Remake seems to still be there. 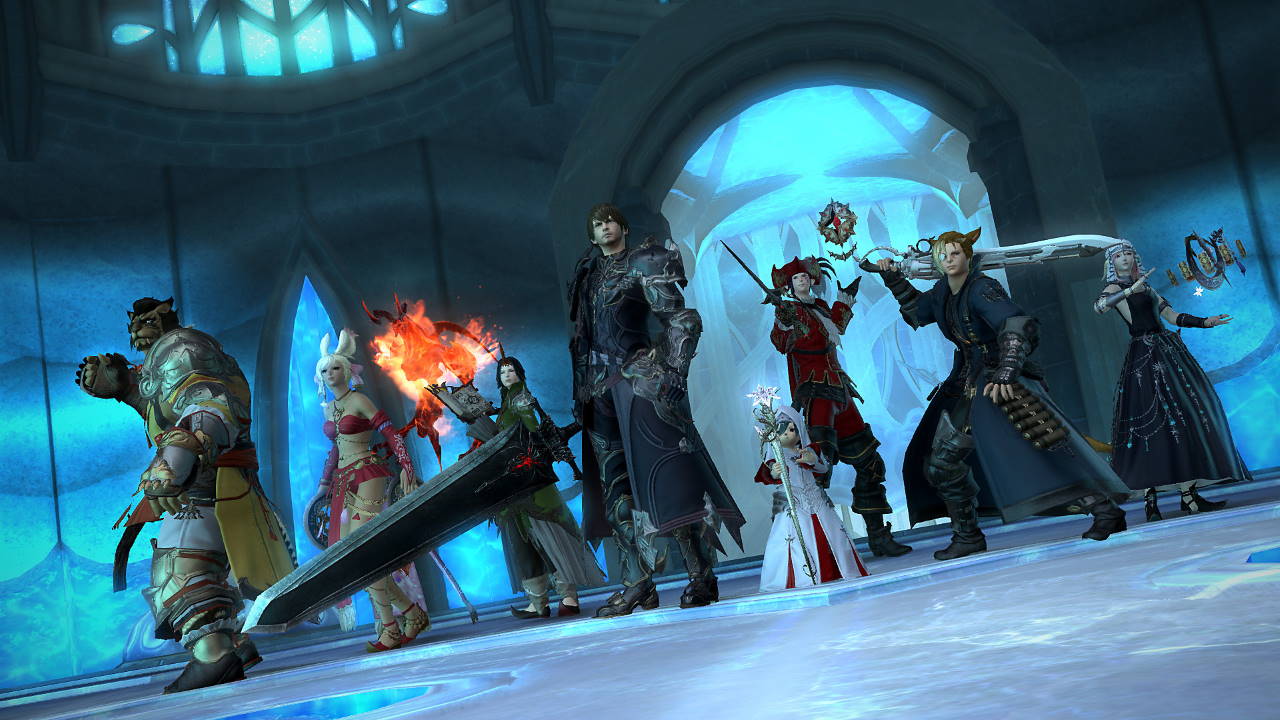 Following in the footsteps of Sony who backed completely out of the annual PAX East event over safety concerns surrounding travel and the spread of COVID-19 otherwise known as Coronavirus, Capcom and Square Enix have scaled back their plans as well. While not a complete cancellation like PlayStation, fans are sure to be upset at the news with the event just a couple of days away.

Square Enix seems to still be showing off their slate of games, which will include a demo of Final Fantasy VII Remake. However, they are cancelling plans that involved key staff members who would have been traveling from Japan. “Taking into consideration the current situation within the region, sadly SQUARE ENIX has decided to cancel the PAX East attendance of staff who would be travelling from the Japan offices. This difficult decision was based on our desire to prevent any potential spread of the virus and to prioritize the health and safety of our team and our fans.”

What this means for fans is that signing sessions and panels that involved these staff members are likely cancelled. The Artwork of FINAL FANTASY XIV: A Look Behind the Screen panel will be cancelled at the event though a stream will be broadcast from Japan to make up for it. The developer signing and photo op session has been fully cancelled, along with a planned fan gathering to celebrate Final Fantasy XIV.

Capcom seems to be less impacted, simply tweeting that developers from the Monster Hunter: World team would no longer be attending the planned Monster Hunter Festa event, and their signing session has been cancelled. The event will still go on, just without the special guests. They did not specifically cite Coronavirus as the reason for this cancellation, though it seems very likely related.

Other companies seem set to attend the event, likely because their staff does not need to travel from or through areas of Asia where the disease has been spreading, causing worldwide concern. PAX East 2020 is still going forward as well, with Reedpop and Penny Arcade saying there would be a renewed focus on cleanliness and hygiene.