Why Capy went dark on Below for so long 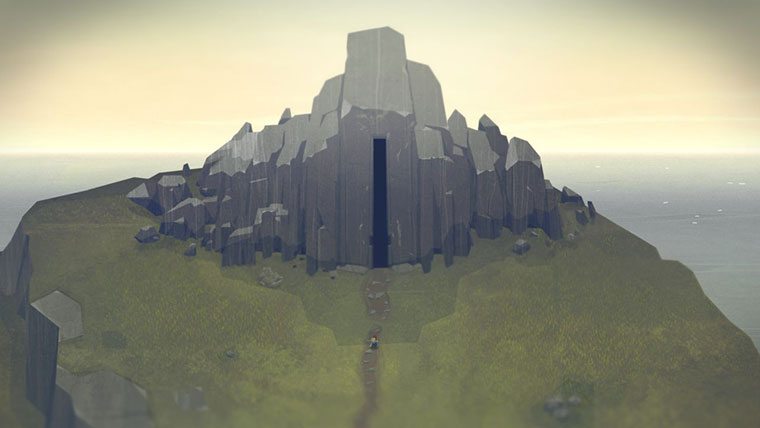 Despite the hype behind Below as well as the prestige behind indie company Capybara, things have been relatively quiet along the western front since the reveal almost a year ago. Speaking to Edge Online,  Capy co-founder and president Nathan Vella explained that this was deliberate, so that Capy could focus on Below without having to deal with the PR and millions of questions associated with it.

“It’s given us the chance to focus directly on the game, to not have to spend tons of time building it up for demos, for promotion, then paring it down immediately [and] starting all over again. Promotion, marketing, PR: they take a lot of time away from actually making the game. So having these last nine months or so to really work on the game has meant that it’s come a long way since we first showed anything.”

Part of the reason for this shroud of mystery has to deal with how Below works. Below is procedurally generated. Well, as Vella clarified, not the entire game. But a good portion is, and Capy has been spending the past nine months or so developing the algorithm needed for procedural generation. That algorithm acts as the backbone behind all of Below‘s systems, and so Capy has been spending the time needed to perfect it. And it has definitely been tough on Capy. Creative director Kris Piotrowski said, “Below is definitely the biggest, and I guess conceptually hardest, videogame that we’ve made. The procedural element does have an aspect to it where, the moment you lock that stuff down, all of a sudden a gigantic chunk of the game just works. We’ve been working primarily on that, making sure that every single level that’s generated is interesting to explore, and has a variety of different things to think about.”

For more about Below, check out the Edge Online interview here.

Below Xbox Xbox One
We're Looking For Contributors