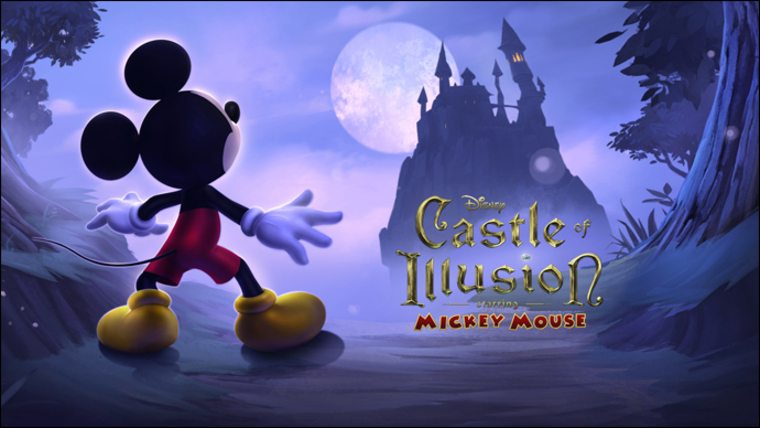 This week has been a very up and down week of announcements involving the 2013 remake of Castle of Illusion for Xbox 360, PS3, PC, and mobile platforms. The week started off with news that the game was getting delisted soon, followed by backwards compatibility news on Xbox One, but now the game is officially gone from the two consoles already.

Castle of Illusion Starring Mickey Mouse first debuted back in 1990 for the Sega Genesis, which was developed by Sega itself unlike many of the other Disney games in that era that were developed by Capcom.

Coming out just after Ducktales: Remastered, Castle of Illusion was not quite as well received, but still garnered decent praise on its own. The game was included in the past as a free PS Plus title, but just about at three years after the game released, it can no longer be purchased on Xbox 360 or PS3.

If you go to either the store on Xbox 360 or PS3, you will either not be able to find the game period or the listing just will not let you purchase it. The wording before was that it would be delisted on September 2, but they certainly didn’t give people long as it disappeared within the first few hours of September 2 in the US.

Xbox One owners should especially be disappointed as not only has it been delisted, but it just became backwards compatible. However, now it cannot be purchased at all if you hadn’t bought it before. If you already have it purchased, you can still download the game on Xbox One, but no one new is able to buy it.

What is also quite disappointing is that the game was discounted heavily on many platforms this week ahead of its delisting, but Xbox Live still had the game for $14.99 until it was delisted in the last few hours. There were reports of it still able to be purchased on PC through certain sites, so your mileage may vary in those cases, but it is gone at this point from both consoles at least.