The latest news in the world of video games at Attack of the Fanboy
November 8th, 2017 by Dylan Siegler 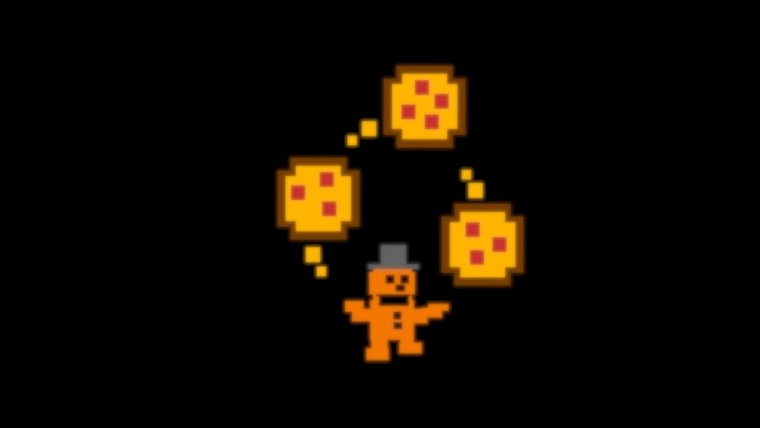 Scott Cawthon, the one-man army who created the Five Nights at Freddy’s franchise, has been busy lately. New updates were recently found on both of his websites and he also came out to post on Reddit to clarify and confirm some information that has been debated in the fan community for some time.

In my article about the last update on Cawthon’s websites, I discussed the relationship between Cawthon and the YouTube channel The Game Theorists, who have made several videos discussing the lore and logistics of the Five Nights at Freddy’s universe, as well as the worlds of many other video games. Recently, The Game Theorists posted two new videos on the franchise, marking them as two parts to a single theory which will act as the channel’s final theory on the games (at least until another game comes out). These videos attempt to create a timeline of events, clarify what really occurred during those events, determine which fan theories are canon and which are not, etc.

Well, a couple of days ago, Cawthon himself took to Reddit to say the following about The Game Theorists’ final theory: “I don’t usually comment on theories or timelines, but I want to this time. This was a very satisfying, and important, episode of Game Theory. There have been some points of contention in the community lately (especially since SL custom night) that have caused members to leave, theorists to quit, and frustrated emails to be sent. Some of these issues were simple misunderstandings with the story, others were maybe just things I didn’t leave enough clues about. They became things that I felt I needed to answer with a new game, but now some of those things have been… answered(!), by [The Game Theorists’ host] MatPat! Obviously, it’s not 100%, but he really came through for this community I think, during a time when everyone needed him. I won’t go through the video point by point. But I will say this- for those of you who were really upset about the idea of ‘Miketrap’, or upset about the idea of Purpleguy being literally purple, or hung up on 1983 vs 1987, watch MatPat’s video, and breathe a sigh of relief. :) Like I said, it’s obviously not 100%, but he really hit this video out of the park.”

There are a number of interesting things to take away from Cawthon’s statement. For one thing, he seems to confirm a number of lore points, such as William Afton inhabiting Springtrap rather than Mike Afton, Purple Guy not actually being purple and the bite that occurred in Five Nights at Freddy’s 4 being the Bite of ’83 rather than the Bite of ’87. It would also appear that these videos, while not 100% correct, are probably the closest thing to being 100% correct that a fan theory has gotten, since Cawthon went out of his way to comment on them as such.

The other interesting thing Cawthon states in this comment is that he was considering making Five Nights at Freddy’s 6 to basically clarify some lore points that, up until now, had been lost on the FNaF community, but now that The Game Theorists’ videos have clarified many of those points for him, he no longer feels the need to create another main series game. Just earlier today (November 8), Cawthon went onto Reddit again to post the following: “As I said in a previous post, the new game, which I was struggling with anyway, was really only existing to clear up things that were frustrating people in the community. Now that those issues have been solved, that burden isn’t on me anymore. It kind of goes back to my older post about the kind of game I would like to make, vs the one I feel I have to make. I don’t have to do it anymore, which is actually very freeing. :)”

It would appear that Cawthon is cancelling FNaF 6 all over again, since he no longer feels it is necessary to explain the lore. But if this is the case, then why did he cancel FNaF 6 all the way back in June, well before The Game Theorists’ videos were uploaded, so these various lore points that were explained by the videos were still being contended by the community? Unless he didn’t plan to actually cancel the game at all and he was just trolling his fans again… Well, it could just be that, as he said, he was struggling with the game anyway and felt like it was a game he needed to make rather than a game he wanted to make. Maybe he was considering eventually making the game anyway, despite the fact that the didn’t want to, just to explain these lore points, but now that they have been explained for him, he can completely, 100% cancel development of the game he didn’t want to make anyway. However, some other evidence seems to imply that FNaF 6 may not be completely dead after all.

Earlier today, Cawthon updated both of his websites with new images. Scottgames.com now features the image you saw at the top of this article of an 8-bit Freddy juggling pizzas. This image is simply labeled as “image01” and the source code for the website doesn’t seem to include any hints or clues this time around. It seems to be the popular opinion amongst the community that this is simply another teaser for the supposed Five Nights at Freddy’s tycoon game Cawthon mentioned wanting to make in his original FNaF 6 cancellation post. So it would appear that this project is still alive and well. But, for the first time in a long time, Cawthon’s other website updated with a new image.

Cawthon’s other website, Fnafworld.com, has held the same image of Baby’s eyes since well before the cancellation of FNaF 6. Throughout this whole cancellation debacle, that image has remained. It became kind of a beacon of hope, since the image was labelled “Iamstillhere.jpg,” signifying that Baby is “still here” and will eventually return. Now, a new image takes residence on the site. The image is very dark, but if you look closely, you can make out two eyes. The name of this image is also “Iamstillhere.jpg.” The website was only changed to include this image earlier today, so it would appear that whoever’s eyes these are is “still here” as well. 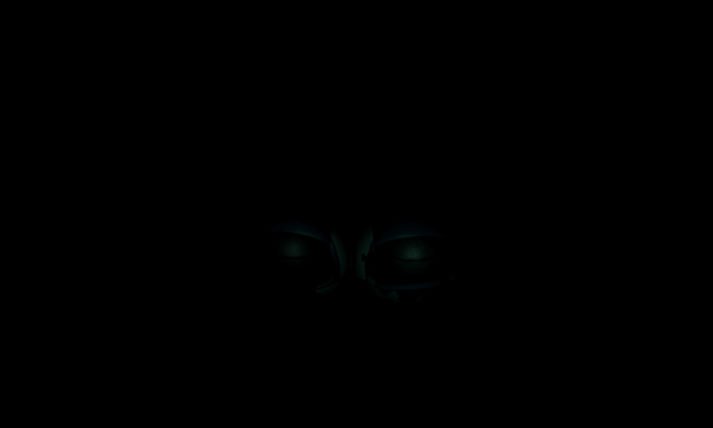 Ballora and Her Eye Sockets 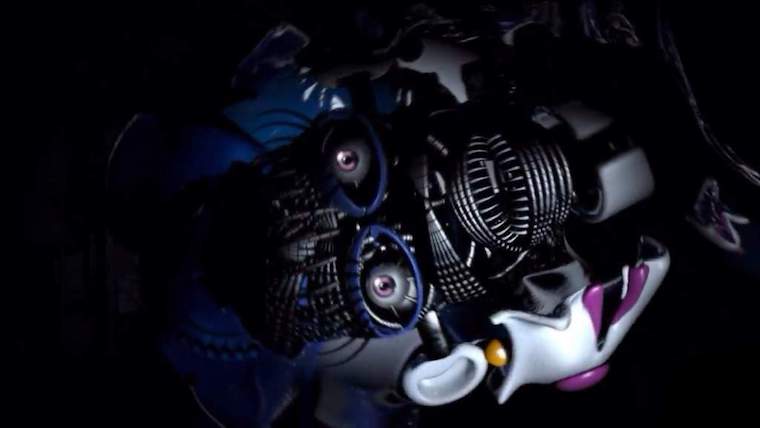 But regardless of who these new eyes belong to, the fact that the website was updated very recently and that the new image continues to carry the message of “I am still here” seems to imply that the Five Nights at Freddy’s series isn’t over yet. Maybe the tycoon game is all that’s left, but maybe there will be something more. Only time (and Scott Cawthon) will tell.