A daring move to brag about sales after Cyberpunk's launch 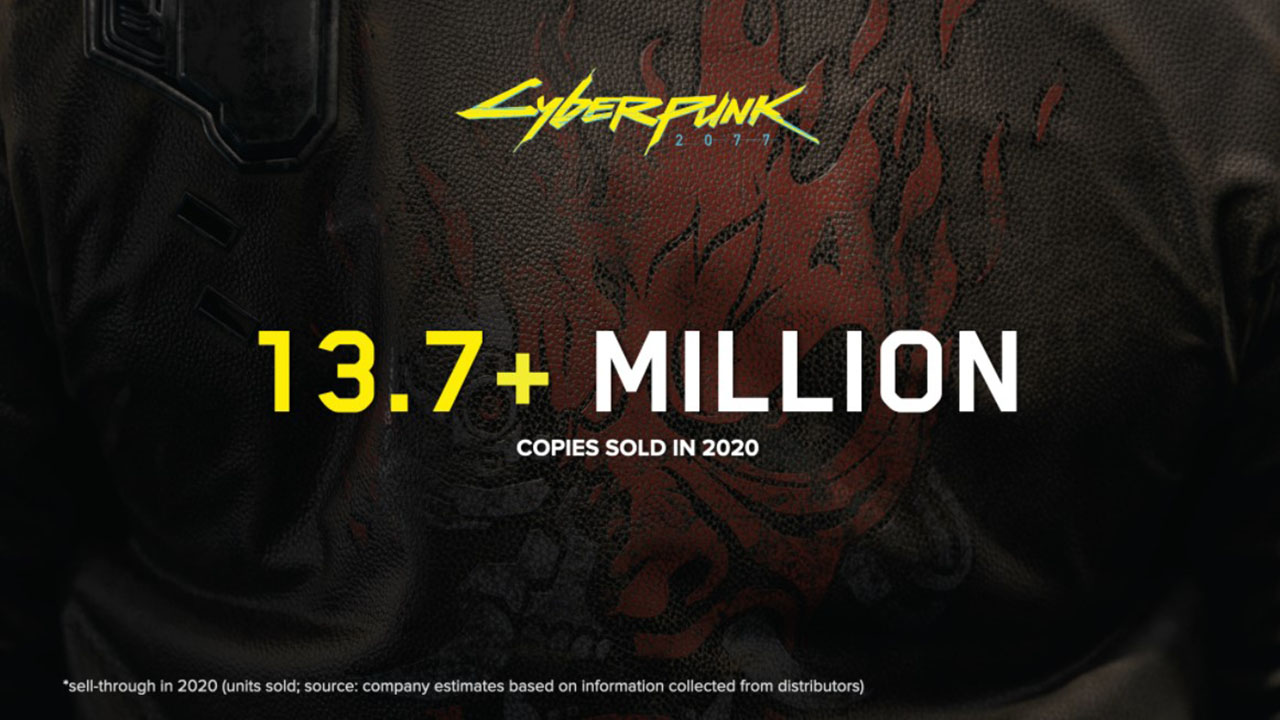 CD Projekt, the guys behind last year’s most controversial launch, just bragged about how many copies they sold in 2020. Strange choice, considering the entire company is still under scrutiny for not fixing their game 5 months after it released in a completely broken state. One large patch came with 505 fixes but even that was not enough to fix the sorry mess CD Projekt released as a fully priced triple-A game in December of 2020. Well, we can all imagine how well the players responded to this strange PR move.

Cyberpunk 2077 had a horrible launch. PC players, console players, everyone got pissed at themselves for buying a half-baked triple-A game that amassed never-before-seen amounts of hype. That’s exactly why the game sold so well, while some say that it was the biggest digital launch of all time.

Then came the craziest part. For the first time in history, a game was removed from the PlayStation Store. Then the game got some minor fixes, but everyone was waiting for that mega patch. Which got delayed due to a cyberattack. Then it finally arrived, the savior known as patch 1.2 which was supposed to fix most problems. It fixed some, but a lot was left unattended.

The Twitter replies to this announcement are incredibly negative

Is anyone surprised? Gamers that were manipulated and lied to by a developer they trusted now lash out against that same company that’s flaunting their numbers? It’s not about CD Projekt and how many copies they sold in 2020, it’s about celebrating something so unimportant while their most hyped release remains a broken mess.

Some say it’s an overhated game, and that’s partially true. The game doesn’t deserve the hate, but the upper management that forced an unfinished game on the market definitely deserves it. No wonder all the Twitter replies to their sales brag post are spiteful and toxic.

Those looking to try this game for themselves can pick it up on Steam.