ClayFighter Is Being Remastered For 2016 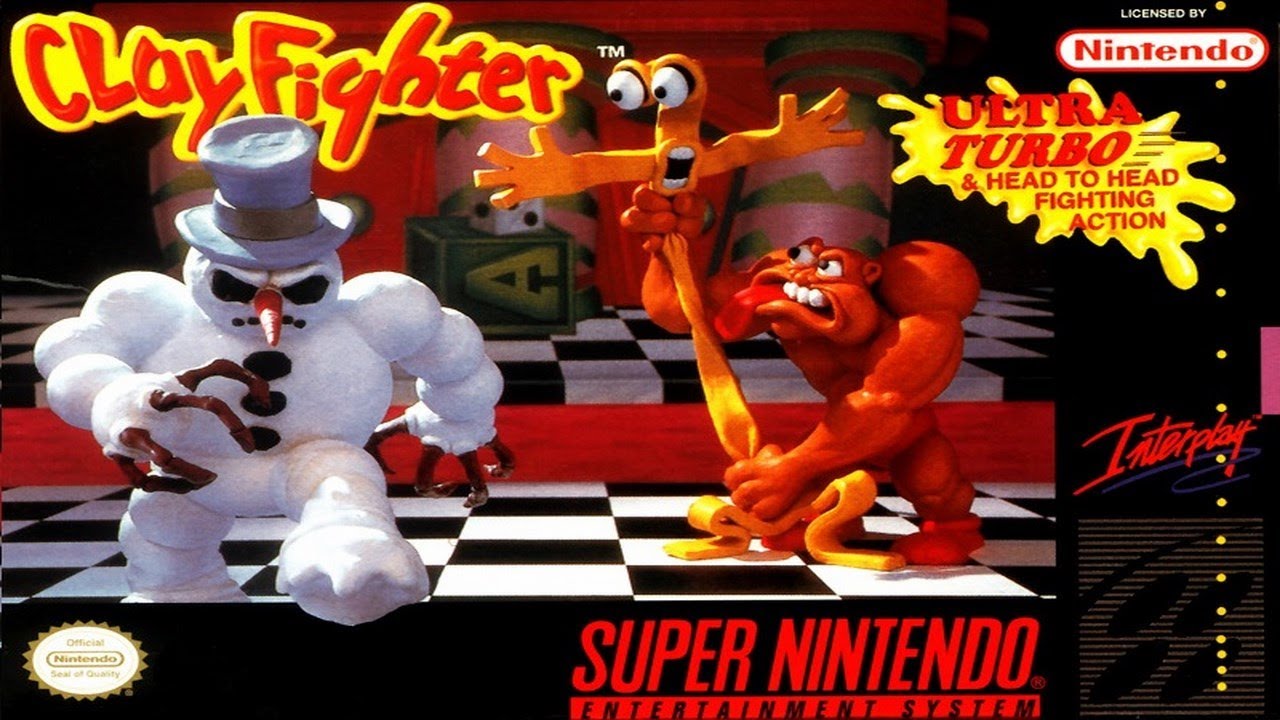 Get ready to get nostalgic, ClayFighter is coming back and from the original developers at Interplay no less. Originally released on the Super Nintendo and then brought to the Sega Genesis, ClayFighter is set to return again in 2016 with familiar faces.

Over the years a following has grown around the title as it progressed and made its way to Nintendo 64. Now, developer Interplay has announced their goal to remaster the title for a new generation. Interplay is partnering with Drip Drop Games to create the remaster which will have over twenty fighters including fan-favorites such as Bad Mr. Frosty, Earthworm Jim and Boogerman. Tiny, Hoppy and Blue Suede Goo round out the list of confirmed fighters so far. They also plan on including over twenty familiar environments to fight in. Several brand-new gameplay elements will make their way into ClayFighter as well, such as double-jumping, air dashing, counters and reversals. Fans will still be able to perform ‘Claytality’ moves on their opponents. Rounding out the announcement is that the title will have remastered audio and high-resolution visuals for the ultimate clay gaming experience.

It will be interesting to see if ClayFighter turns out to be a game that stands the test of time, especially in the more competitive fighting circles out there. If it manages to catch on with fans it could be pretty big.

ClayFighter is scheduled to release on PC in 2016. Hopefully enough fans will chime in and request a console version.

Home / Game News / ClayFighter Is Being Remastered For 2016