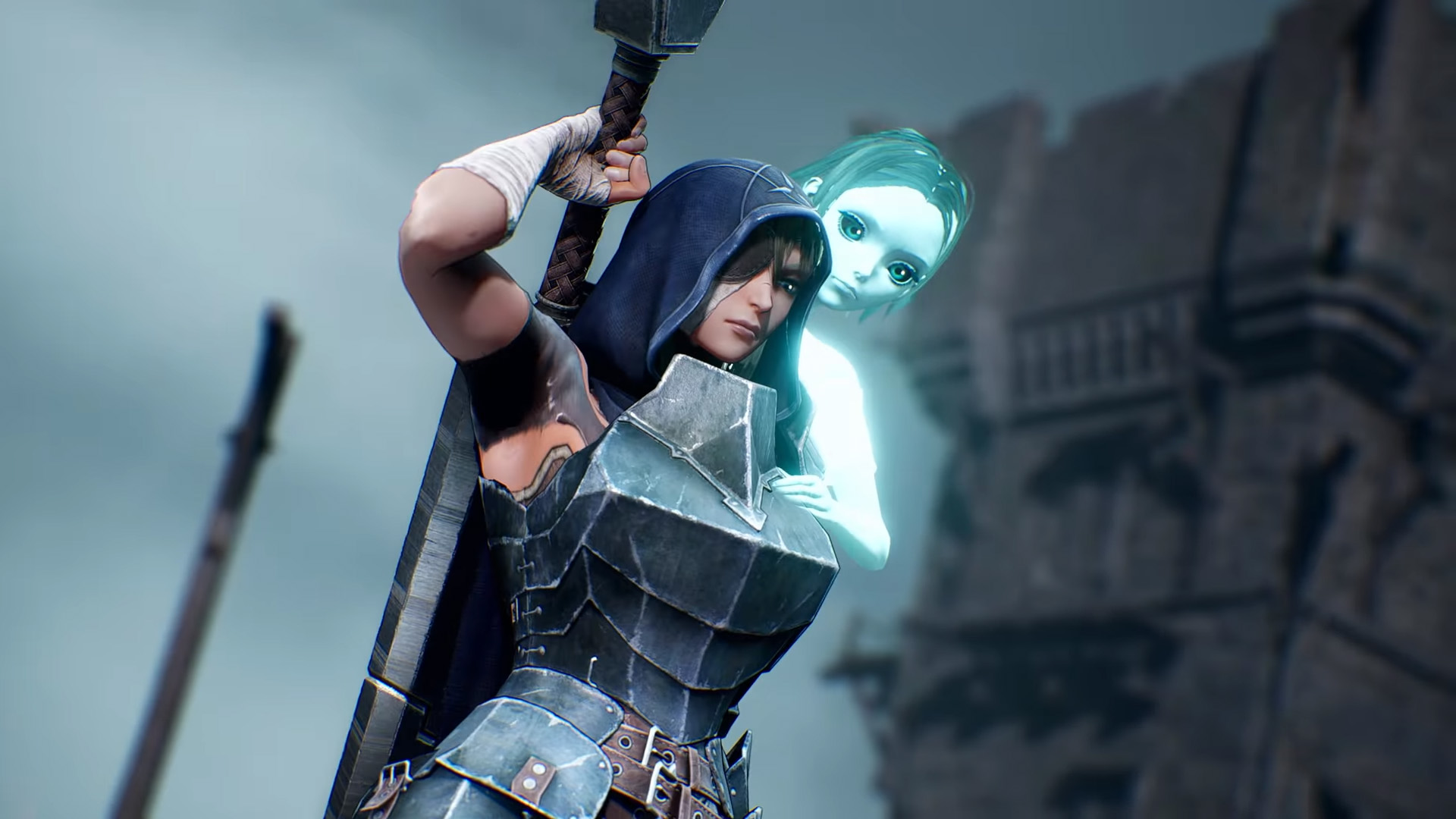 Developer Reply Game Studios and publisher Modus Games revealed, on Gamescom 2021, a new trailer of their upcoming action RPG Soulstice, in which we can see more of not only the title’s gameplay, which looks to be inspired in acclaimed action titles, such as Devil May Cry, but also more about its protagonists, Briar and Lute.

You can check out the new trailer below, courtesy of PlayStation official YouTube channel:

Soulstice is heavily based, as many manga fans can already tell by its trailer, in both Kentaro Miura’s Berserk, and Norihiro Yagi’s Claymore, the latter which can be seen in the visual of its main characters to their transformation, showcased at the end of the trailer, which looks similar to the warrior’s when they began to enter their awakened stage.

You can check out the game’s official synopsis below, courtesy of its official site:

”The balance of the Holy Kingdom of Keidas is compromised when powerful, feral creatures known as “Wraiths” invade from the other side of the Veil, threatening to consume the living. Wraiths corrupt their victims and can even possess their bodies, turning into unstoppable monsters that prey upon the common folk. The “Chimeras”, hybrid warriors born of the union of two souls, are the only ones who can protect humankind.

Briar and Lute are two sisters who have been reborn as a Chimera. The transformation has granted Briar superhuman strength and resilience, while Lute, who was sacrificed in order to bind her soul to her sister’s, has become a ghost with mystical powers. Voiced by Stefanie Joosten (Metal Gear Solid 5), Briar and Lute are sent on a mission to reclaim a city in ruins that has been ravaged by the Wraiths, only to discover that the Order they belong to has a far more complex plan in mind.”

Soulstice is set to be released in 2022, for multiple platforms. You can already wishlist the title on Steam, here. Berserk is currently being serialized by Dark Horse Comics, Claymore, which ended its run in 2014, was serialized in English by Viz Media and can be read right now on both Viz’s official site and on Manga Plus.