What was once merely "time off," has become a complete departure. 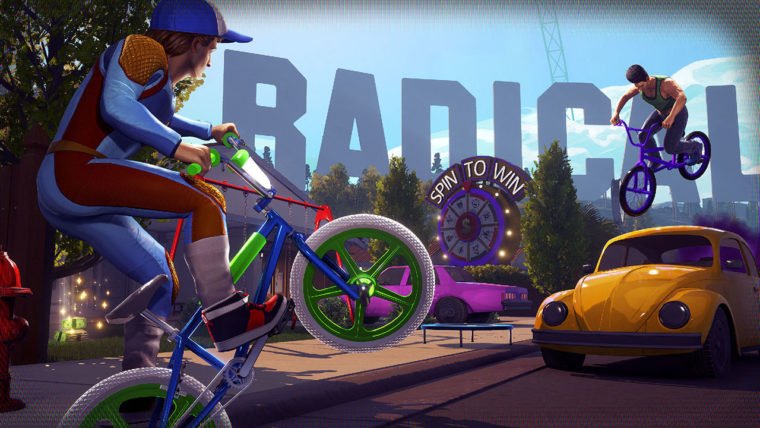 If you were among those wondering if/when Gears of War creator Cliff Bleszinski would grace us with another game, then I have some bad news for you: he’s declared that he’ll “NEVER make another game” ever again.

The declaration came in the midst of a heated discussion with a now-deleted account which expressed anger for the now-defunct Boss Key Productions not refunding the money players spent on Lawbreakers, which launched in August 2017 and was shut down a little over a year later.

In response, Bleszinski sympathized the account’s one and only tweet, but still noted that moments like that is the reason why he’s decided never to make another game.

I paid my employees, their 401ks, and their health care – even months after the studio folded. So they could care for their families.

I didn’t take a salary myself for two years.

I get you’re sad, but god, this kinda shit is another reason I am NEVER making another game. https://t.co/RtS7l5WcAl

This is a notable departure from what Blesinski said back in May after Boss Key Productions shut down. At the time, he said in a statement on Twitter that he was “going to take some time off and reflect,” adding he hoped “to make something new again someday.”

Indeed, it seemed like that was the proper course of action.

LawBreakers seemed like a doomed title from the start, with Boss Key Productions making the willful decision to create a title in a genre that would put it at odds with Overwatch and Paladins without doing enough to differentiate itself; while Radical Heights was more of the same, this time contending with Fortnite and PUBG. It never saw a full release.

Neither game was particularly noteworthy in terms of quality, but their greatest sin was that they weren’t original.

However, now it appears that rather than come up with something new and move forward, Bleszinski has apparently decided to distance himself from game production entirely.