Last ditch effort not enough to save Radical Heights developer 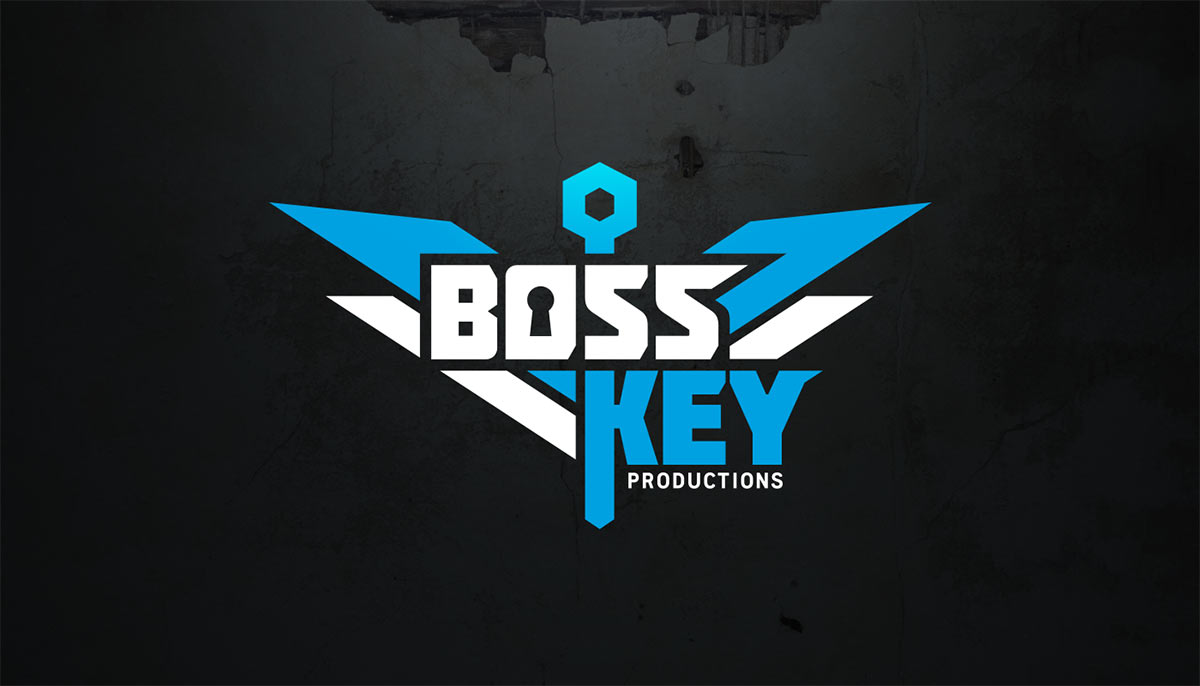 Cliff Bleszinski’s Boss Key Productions has closed its doors, effective immediately, according to the developer who announced the news via a statement on Twitter.  Bleszinski says that the failure of LawBreakers is largely to blame for the studio’s closure.

In the statement, Bleszinski says that he’s taking some time off from games to reflect and that he hopes to make something new someday.  He also says that Radical Heights servers will remain up for the near future.

You can find the full statement below:

“As of today, Boss Key Productions is effectively no more.

Four years ago I set out to make a world class video game studio and I hired some of the best talent in the videogame industry.  They worked tirelessly to produce quality products and, while we had our ups and downs, I’d like to think we had fun doing it.   LawBreakers was a great game that unfortunately failed to gain traction, and, in a last ditch attempt we scrambled to do our take on the huge battle royale genre with Radical Heights which was well received, however, it was too little too late.

As for myself, I’m going to take some time off and reflect.  I need to focus on myself and family as well as my Aussie, Teddy, who is slowly fading from us.  Videogames will forever be a part of who I am and I hope to make something new again someday, however, I need to withdraw and take this time.

To those of you who have supported myself and the studio these last four years, THANK YOU from the bottom of my heart and everyone who came to work for me.

Please note that servers for Radical Heights will remain up for the near future.

The closure of Boss Key Productions has happened quite quickly, but its not entirely unexpected.  As Bleszinski lays out in the letter, the studio saw troubles following the release of LawBreakers which was apparently an “all-in” bet that did not pay off.   The release of Radical Heights could not save the fledgling company.