Competitive Call of Duty will be featured at X-Games 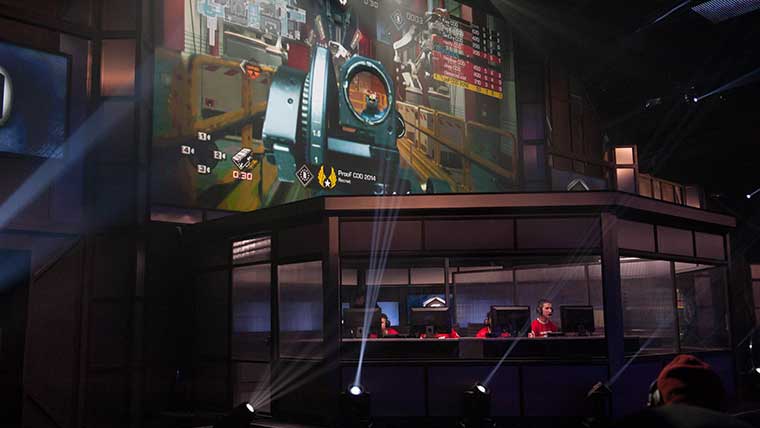 Competitive Call of Duty will be featured as an event at this year’s X-Games. MLG and ESPN have announced a partnership to bring the first eSports event to the X Games festival, which will take place from June 6th through 8th in Austin, TX.

Major League Gaming will invite the top five Call of Duty: Ghosts teams based on MLG Pro Points rankings, as well as the top three finishers from the recently concluded Call of Duty Championship.

The partnership with ESPN is a huge leap forward for eSports, bringing competitive video game play to a mainstream audience. Fans that can’t attend Austin this June for the event will be able to watch the “MLG X Games” via live streaming on MLG.tv.