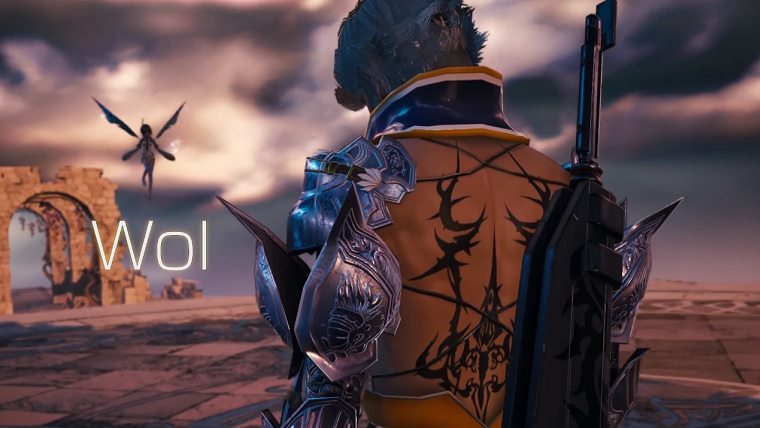 Square Enix has revealed that Mobius Final Fantasy will launch on August 3rd for iOS and Android, coining it as the first console-quality Final Fantasy game to launch on mobile devices. The game will be free-to-play, though there will be in-app purchases.

The story itself seems pretty by-the-numbers, as it follows a man waking up in a new world with no memory of his past. He must then embark on a journey to unravel the mysterious prophecy surrounding the warrior of light and bring hope back to the world.

You can pre-register for the game on the official site by clicking right here. Doing so will get you Final Fantasy 10-themed items, such as Tidus’ Brotherhood weapon, a Yuna character card, and other rewards when the game launches next month.