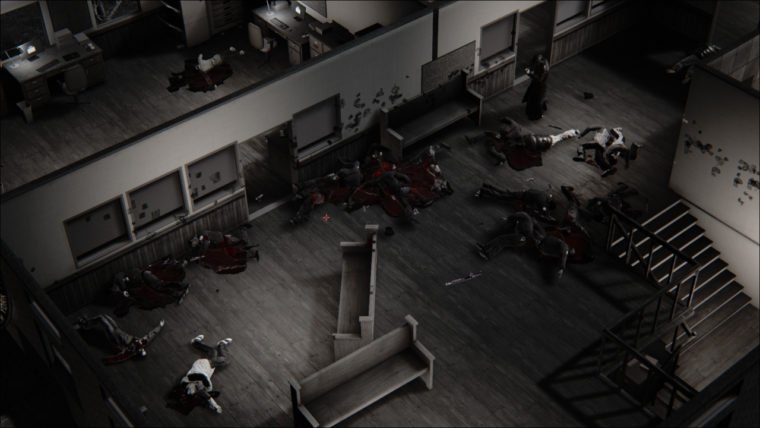 The extremely controversial mass-killing game Hatred has officially been greenlit on Steam and will see a full release some time in the future. The road to this place was long and full of fascinating twists and turns. It all began with the release of the Hatred trailer, which ignited anger and controversy across the gaming landscape due to its extreme and seemingly irredeemable violence. Shortly after that initial uproar the game appeared on Steam’s Greenlight service, which allows the community to vote on whether or not a game should be released on the store. After many thousands of votes in favor of release, the title was removed by Valve who simply said that they did not see any reason for them to publish Hatred. However, this was not the end of the story as Valve founder Gabe Newell personally stepped in on behalf of the developer, Destructive Creations, and put Hatred back up for a vote.

The community has shown their interest in this game. Valve has reached out to this developer to start moving things toward release on Steam.

That vote has now ended and the game has seen overwhelming support for its release on Steam. After its reinstatement on the service, Hatred quickly reached the number one spot on the Greenlight Charts eventually gathering over 100,000 votes in favor of it being released. Those votes have been heard and, as the disclaimer on the official Greenlight page says, Valve has contacted Destructive Creations to being working on publishing the game.

No official comment has been made by Valve or Destructive Creations, although we have reached out to the developer to see what their thoughts are on the successful Greenlight campaign. Keep checking here for updates as Hatred works its way toward a final release.