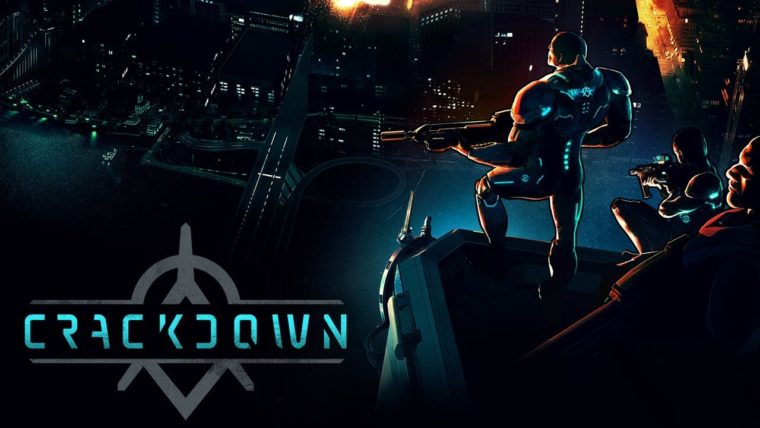 Crackdown 3 developer, Reagent Games, has described in a blog post how the many explosions affect the gameplay experience.

Reagent Games hopes to bring a new level of destruction that was not previously possible on the Xbox 360. The development team is bringing gamers a destructive experience that hasn’t been seen before.

They mentioned that they look at explosions as if they’re like a science experiment. In the world of Crackdown, a lot of things are not safe from explosions as enemies could be hiding inside buildings. Enemies can escape buildings so that you can beat them, or they can die from the destruction itself. The player has options on how they want to eliminate them.

They also said: “In Crackdown 3, explosives take front-and-center when it comes to the destructible world we’re building for multiplayer, and for the open-world playset of campaign. Whether you’re deploying a cluster grenade to disassemble a squad of mechs, or taking down a skybridge while another player runs across, or toppling a tower to create a path for your teammates to infiltrate the enemy’s stronghold — explosives and the explosive skill are a critical part of making every corner of the Crackdown world versatile and exciting.”

They closed out the blog by saying that the player themselves are able to be as creative as they can be with explosions. This is one of the reasons that will make this game very unique.