Developer says they've got plenty of time to polish the game. 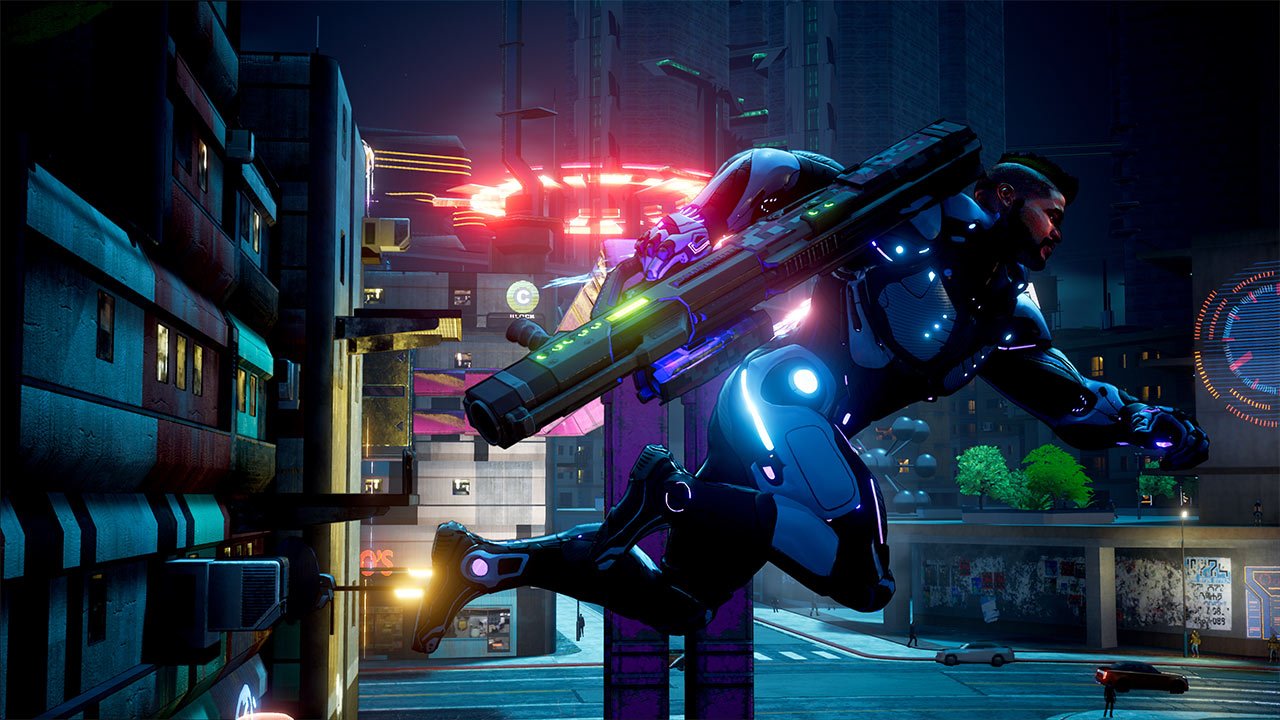 When Crackdown 3 finally releases later next year, it will be a long time coming.  Originally revealed with all that “power of the cloud” mumbo jumbo back at E3 2014, the game has ducked in and out of the mainstream conversation over the years.  Given Microsoft’s track record with high-profile exclusives, it wasn’t entirely clear if the game was going to release at all.

Crackdown 3 was initially revealed in 2014 and fans were told to expect a 2016 release date.  Then it was delayed to fall of 2017, then again to spring of 2018, and now the last we’ve heard is that the game is arriving in February ’19.  Did someone say development hell?

According to Sumo Digital’s Paul Porter, there’s a method to this madness and the developer is giving Crackdown 3 “the time it needs and warrants to meet the expectations of that franchise,” in a recent Games Industry interview.

Porter says that the developer is looking to avoid a Crackdown 2 situation with this game, as the follow-up paled in comparison to the original.  But Porter claims that Sumo is basically putting a coat of polish on Crackdown 3 at this point.  “As you know the release date’s been moved back, confirmed as February next year, and that’s great news because it gives us the time to polish the game that’s pretty much done, but make it better and better.”

And hopefully it actually is good.  The Xbox is fighting a losing battle against PlayStation and Nintendo at the moment who are both consistently pumping out good arguments to own the PS4 and Nintendo Switch consoles.  A battle which Microsoft recently needed to call in reinforcements for when they went on a spending spree to acquire studios to work on new exclusive content for the Xbox.