Crafting is Getting a Major Rework in Destiny 2 Lightfall

Much needed changes are coming to the crafting system. 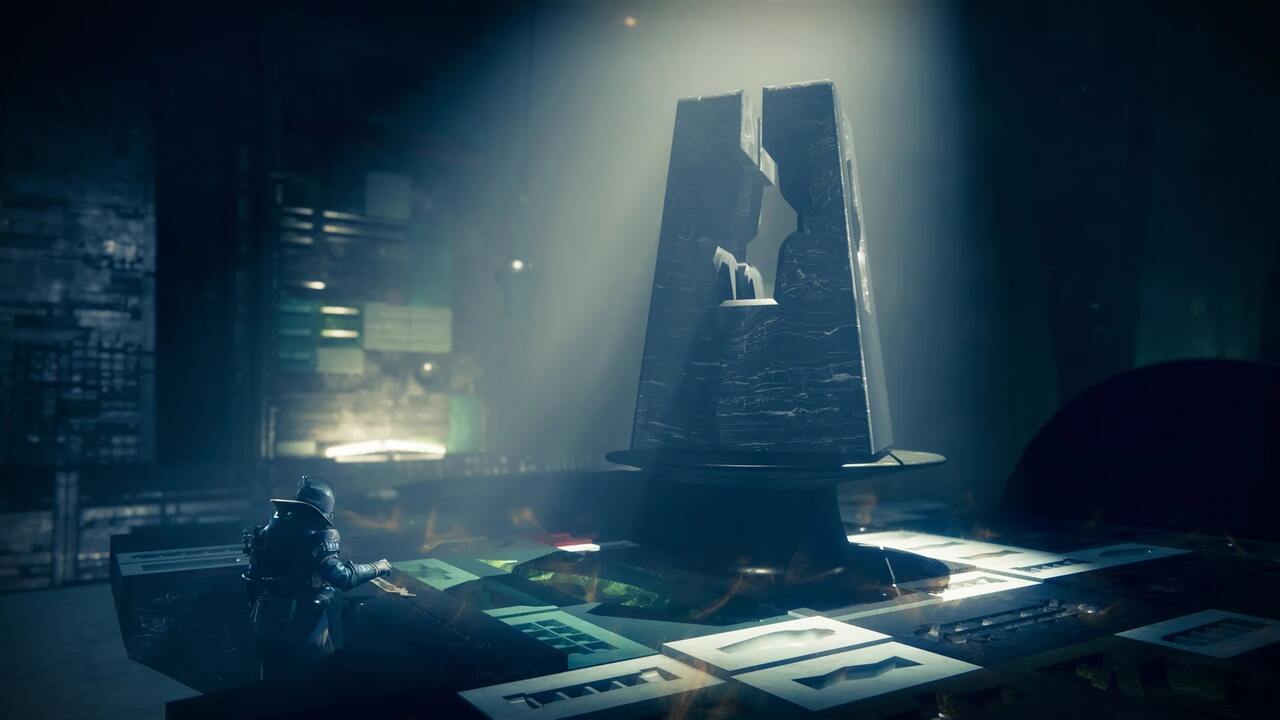 Destiny 2 The Witch Queen brought crafting to the game. Though crafting has been a great addition to Destiny 2, offering guaranteed God Roll to craftable weapons like the Taipan-4FR, there are still a few problems with crafting. In Destiny 2 Lightfall, the next big expansion, Bungie is looking to rework crafting to make it easier to understand and use.

In the latest This Week at Bungie blog post, Bungie announced that based on the player feedback, crafting will be improved when Lightfall is released. The major problems with the current state of crafting that Bungie identified are that Deepsight weapons (the red border weapons) are too common which adds confusion to new players and stressful inventory management to experienced players.

The goals that Bungie is working towards for when Destiny 2 Lightfall releases are to introduce alternative ways to earn Deepsight currency, reduce bad luck when trying to get the weapon recipe you want, reduce loadout stress, and improve the value of Master raid content.

To not lose out on any crafting resources, make sure to complete any and all Deepsight weapons before February 28, the day that Destiny 2 Lightfall begins.

With all of these changes coming to crafting, we hope that ultimately, these are good changes that won’t nerf crafting weapons to oblivion and will instead make the economy of Destiny more manageable and allow players to more easily unlock the Deepsight weapons they want. Only time will tell, but our fingers are crossed.