The beginning of the end is coming 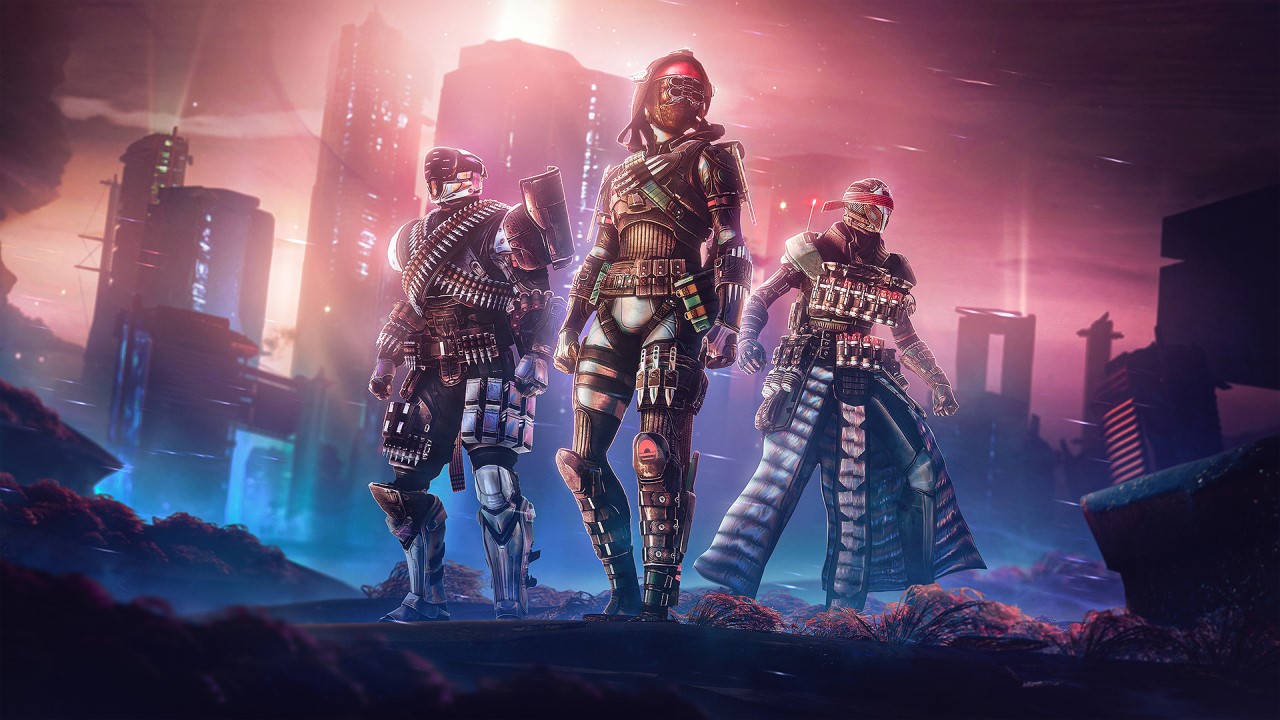 Destiny 2 has had its next expansion revealed called Lightfall and it is big. A new environment, new enemies, new allies, and a new subclass are all set to be added to the game. A lot of information has been provided about Destiny 2 Lightfall but it can be hard to track down all the bits and pieces that are known. Let’s go over all of the information we know about Lightfall as well as when you can expect it to be added to Destiny 2.

What is Coming With Lightfall to Destiny 2?

Lightfall is going to be the continuation of the story that we saw starting at the end of the Witch Queen expansion. Your Guardian will end up on a new flourishing Neptune civilization. The residents of this civilization are called the Cloud Striders and they are under attack from the new Legion Shadow Forces that have been empowered by The Witness. We will also see the return of the actual Emporer Calus and not one of his robots. Tragically, he does seem to be captured by The Witness and under his control.

Alongside all of these new characters and a new environment, we will also be receiving a new subclass where we harness the energy of The Strand. This new green power will provide all new customization options for each class as well as a new super to play around with. While all of the stats are not known about this new subclass we do know that the Titan super is melee based with bladed hands, the Hunter has a kunai on a rope to spin and throw, and Warlock will get missiles of Strand energy to fire.

When Does Lightfall Release For Destiny 2?

While there was a long drought of content between Beyond Light and Witch Queen, that doesn’t seem to be the case this time around. Lightfall will be releasing at the same time Witch Queen did, with a currently listed release date of February 28th, 2023. While the date can shift a little bit it should still release sometime in February which gives players enough time to play through any previous expansion they missed.

What Are The Pre-Order Bonuses for Lightfall?

As with every Destiny 2 expansion, Lightfall comes with its fair share of pre-order bonuses. You will be able to get an exclusive ghost shell, emblem, and emote. This time around there is also an exotic auto rifle that can only be obtained by pre-ordering Lightfall. While previous expansions have given an ornament for the new exotic at the end of an expansion, none have given an exotic for pre-ordering. The best part is all of the pre-order bonuses including the auto rifle can be received as soon as you pre-order the expansion.

Where Do You Get Your Pre-Order Bonuses For Lightfall?

Once you have pre-ordered Lightfall you will be able to find your pre-order bonuses at the Cryptarch in the tower. You may need to log out and back in or restart your game for the items to appear in the Cryptarchs inventory. If you need any more help with Destiny 2 make sure to check out our other guides.