Wanting that anniversary pack for free in Destiny 2? 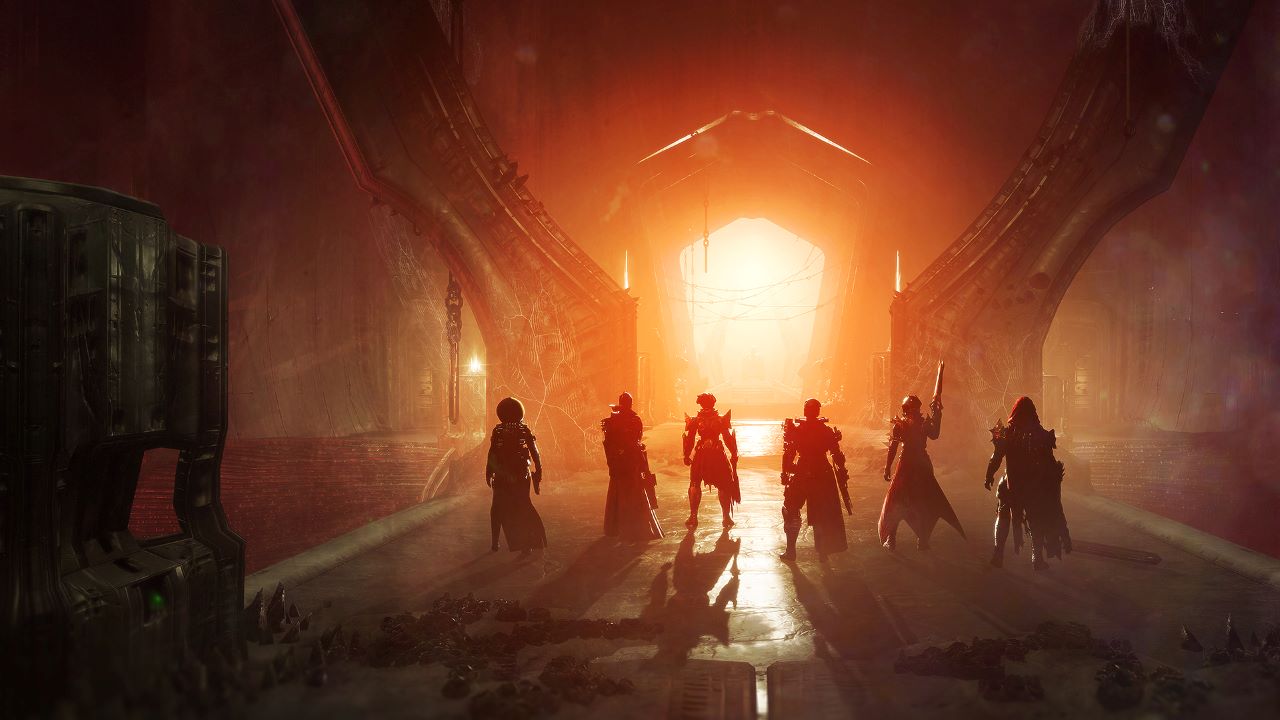 Destiny 2 fans have been treated to an abundance of brilliant content over the years — whether it be full expansions, exciting seasons, or simply smaller content updates; there is always something exciting going on in the world of Destiny. Many players may be wondering how they can get the 30th Anniversary Pack for free in Destiny 2 after it was showcased once again and this guide article will take you over all of the information you need to know about.

Getting the 30th Anniversary Pack for Free in Destiny 2

As can be observed, there are certainly a lot of reasons to grab the game on the Epic Games storefront simply to get the 30th-anniversary pack. This anniversary pack has been around for a while but is definitely worth it!

Is the 30th Anniversary Pack Available for Any Platform?

This means that even if you don’t get the game on the Epic Games store, there are still other ways for you to get the 30th-anniversary pack!

Destiny 2 is available at this very moment for all of the following platforms: PlayStation 5, Xbox Series X|S, PlayStation 4, Xbox One, Google Stadia, and PC.