How Do You Get the Season of the Plunder Season Pass in Destiny 2?

Time to get that season pass for Destiny 2! 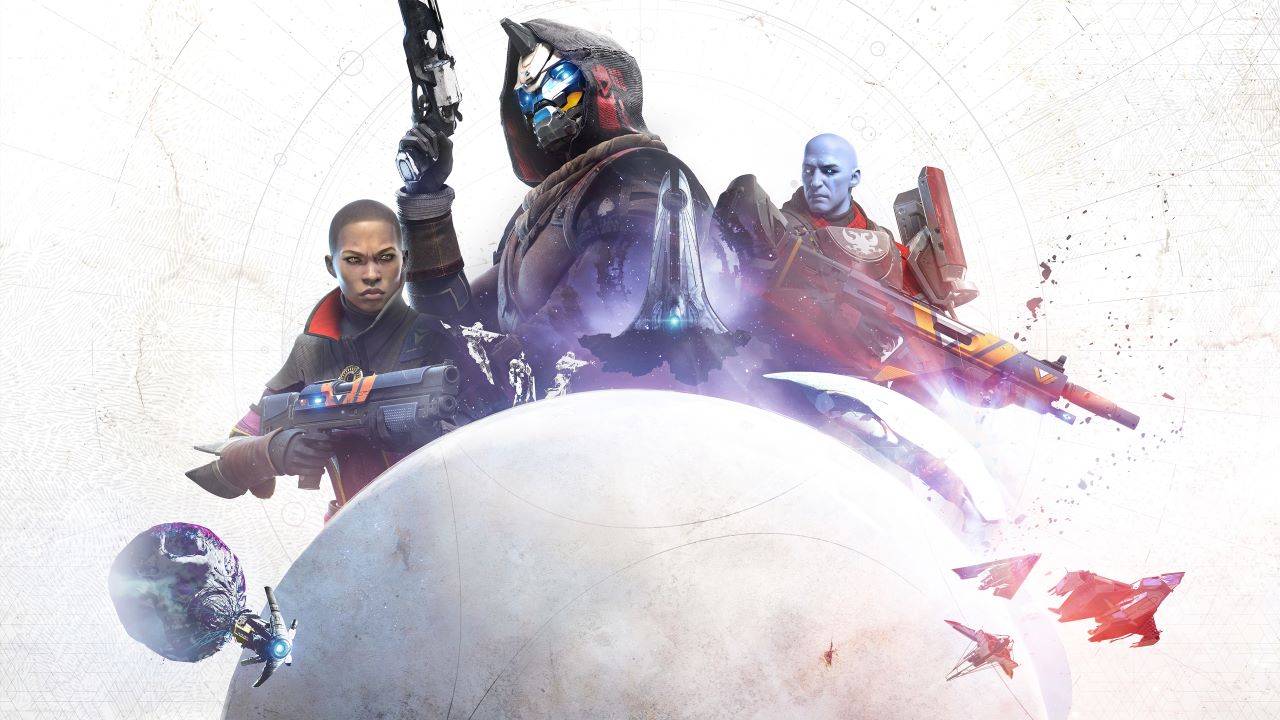 Destiny 2 has been loved by fans for many years and for those like us who have also played through the entirety of Destiny 1, there is always a deep sense of nostalgia found in looking back at how much the game has grown. Season of the Plunder is one of the seasons for the game and many players are going to be wondering how to get the Season of the Plunder season pass in Destiny 2. This guide article will take you through everything you need to know about how to get the season pass when it’s time to do so.

Getting the Season of the Plunder Pass in Destiny 2

The season pass itself will be able to be bought from the Eververse store with some Silver currency. This makes it nice and simple as always to grab the season pass. With season 18, the skill-based crucible matchmaking will no doubt make a major difference for the game’s competitive players, and even adding more weapon tweaks and balances to that formula is going to propel Season 18 into the highest echelons of the stratosphere while players will be happily enjoying everything the new season has to offer.

The pass will no doubt be worth your time with everything that looks set to be in this Season for players of the experience. Be sure to get some silver ready for getting the pass if you are thinking of grabbing it soon. This will allow you to get the pass quickly and before others also get the chance to grab it. Time to get ready to load into those servers and experience the latest season for Destiny 2 and start playing through everything that it has.

Attack of the Fanboy / GAME GUIDES / How Do You Get the Season of the Plunder Season Pass in Destiny 2?