Destiny 2 Crafting Guide: How to Get Patterns and Create New Weapons

Here is everything you need to know about crafting in Destiny 2: The Witch Queen. 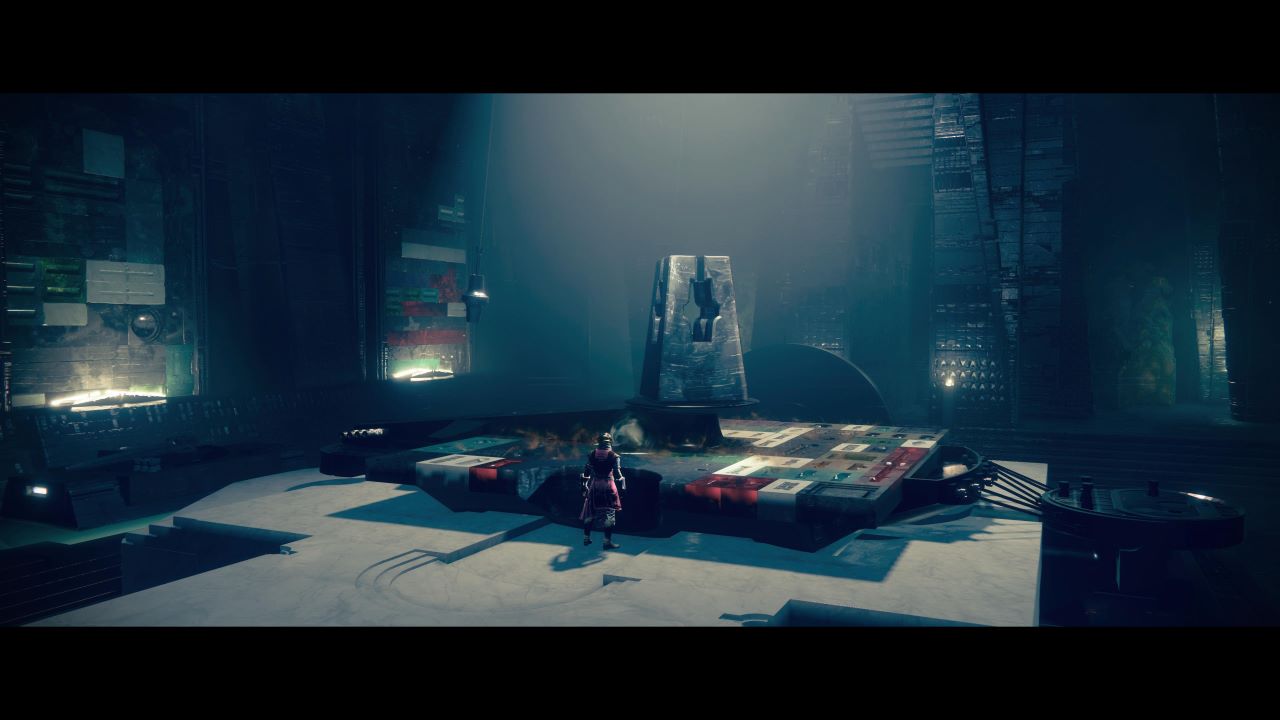 The new expansion of Destiny 2 is here in the form of The Witch Queen and with it comes the introduction of crafting. Players will now be able to create weapons and respec them. Here is everything you need to know about crafting in Destiny 2.

It is understandable that Destiny 2 players are hungry to see just how great the crafting system can be in the new expansion. In order to get access to it, you’ll need to complete The Arrival quest. After that, return to Ikora to receive the crafting quest. It is located on Mars not far from Ikora herself.

Once you have located The Relic, which is the place where all crafting will take place, all you need to do is interact with it to get started. The game will walk you through your first weapon crafting tutorial as you make the newest weapon in Destiny 2 which is the Glaive.

The Enigma is the Glaive that you will create and it is an Energy Weapon. Be careful when you are first specing out your Glaive as it will cost you materials to change anything you don’t like. The materials you will want to be on the lookout for are Resonant Alloy and Neutral Element which both can be found from vendors at the Tower and by fighting enemies.

The Relic does not come equipped with dozens of weapons to craft and modifications to place on your guns. Instead, you will need to find guns with Resonance perks to unlock eventually weapon patterns. The first opportunity you have to do that is during The Investigation quest.

You will receive a quest from The Relic telling you to find a Deepsight Resonance weapon. Once you have one, all you need to do is use it in battle to upgrade it to the point where you can use it in crafting. No matter what level you choose for the campaign missions, you will receive the same bonuses from the Resonance weapons. And that is how you can unlock more and more weapon patterns to create new weapons and modify the ones you already love.

Attack of the Fanboy / GAME GUIDES / Destiny 2 Crafting Guide: How to Get Patterns and Create New Weapons