The Taipan-4FR melts your enemies. 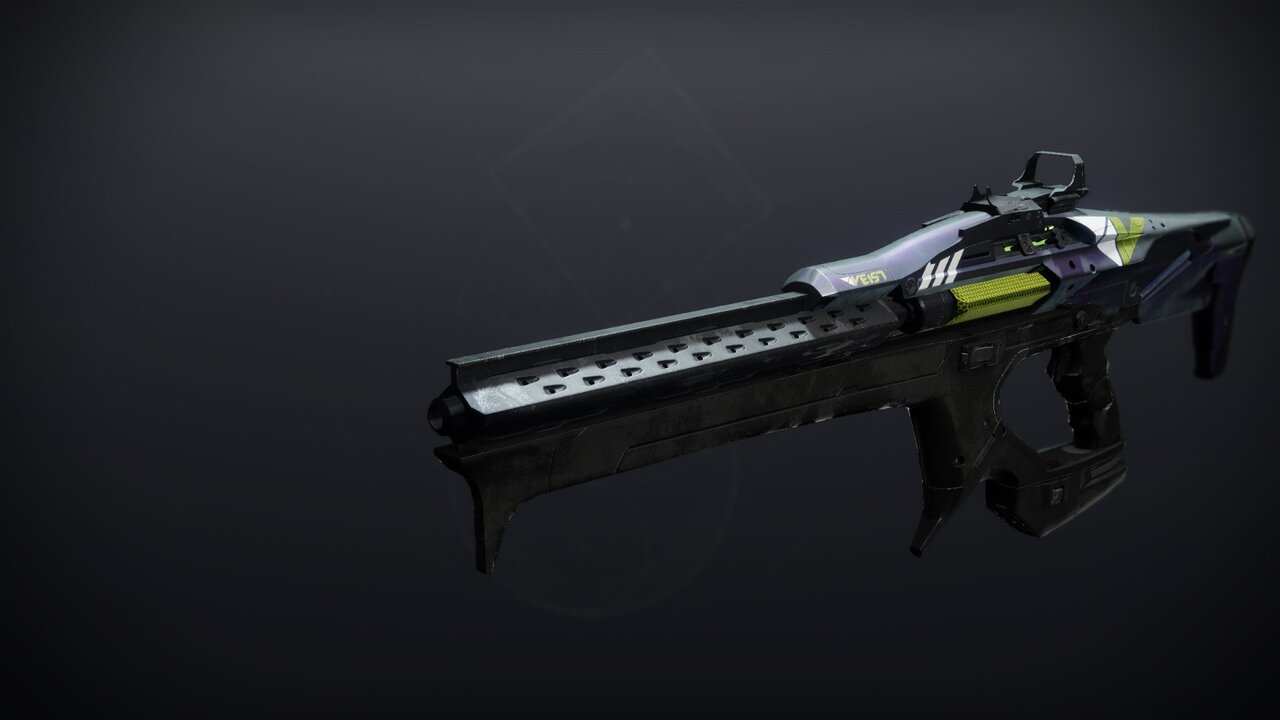 Destiny 2 Season of Plunder is here and there is a new Linear Fusion Rifle called Taipan-4FR that is one of the best Legendary free-to-play guns in the game. The Taipan-4FR is easy to get and easy to God Roll yourself because it is a craftable weapon. On top of that, the game gives you the pattern for Taipan-4FR for free through a quest. So, let’s get into the God Roll for Taipan-4FR in Destiny 2.

But first, here are the basic stats for Taipan-4FR:

The Taipan-4FR is an absolute beast in PvE. For the Taipan-4FR God Roll that you can craft yourself (See “How to Get Taipan-4FR in Destiny 2” at the bottom of this article), start with the Reload Speed Masterwork. From there, equip the Fluted Barrel for the best Handling boost and a bit of a boost to Stability. Liquid Coils is the best battery attachment for Taipan-4FR because it makes each hit that much harder even if it slows down the charge speed a bit. If you are using the Taipan-4FR as a Boss killer, you won’t regret these choices.

Though the Taipan-4FR dominates in PvE, it is also an extremely viable weapon for PvP. The Taipan-4FR PvP God Roll looks similar to the PvE God Roll, but there are a few adjustments. For the barrel attachment, you will want to highlight range as much as possible for those long shootouts in Crucible or for hunting in Gambit. That said, Corkscrew Rifling will give you the best of everything: a small boost in range, stability, and handling.

When it comes to the battery attachment, Accelerated Coils is best because you’ll need to quickly get shots off to survive in PvP. Since Taipan-4FR already deals massive damage and basically ensures a one-shot kill if you are precise, having a dip in impact damage isn’t too bad for PvP.

How to Get Taipan-4FR in Destiny 2

If you don’t already have a Taipan-4FR, you’ll want to snag one as soon as possible. Head over to The Enclave in Savathun’s Throne World. Travel down to the Relic Conduit, the quest vendor right next to the crafting station, and you’ll get a quest to attune two Ammit AR2s. Once that is done, you’ll get the same quests for the Taipan-4FR.

Once those quests are completed, you will have a red border Taipan-4FR that you can level up to unlock all of the perks and upgraded perks available to this weapon. At level 20, your Taipan-4FR is ready to be recrafted to equip the God Roll attachments and perks mentioned above. This is a free-to-play, guaranteed God Roll for all to enjoy.

If you are looking for more Destiny 2 content, visit our Destiny 2 page. We have the best Arc 3.0 builds, Season of Plunder God Rolls, Cryptic Quatrains quest guides, and so much more to help you enjoy the season and be the best Guardian you can be.