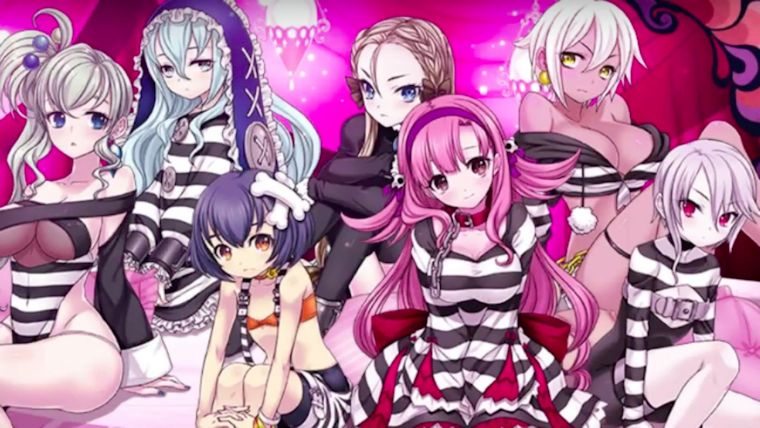 Criminal Girls launched on PS Vita in early 2015 in the US, which many were surprised even released outside of Japan in the first place. The game was definitely strange, but had some charm and addicting gameplay, and now the second game is coming to the US as well on the PS Vita once again.

Criminal Girls 2: Party Favors was officially announced for release in the US on September 20 in censored form last month, but now we have an English trailer for the game courtesy of NIS America.

This trailer is called the “Introduction Trailer” and gives us a glimpse at the girls that will be part of our team when the game launches. However, there is a twist this time in the story that is teased in this trailer.

The overall premise is the same this time, as you are guiding a new group of Delinquents through the Reformation Program, but this time one of the girls is not as she seems. It’s focused around the level of mistrust in the team, with you once again learning more about each girl as you continue throughout the game.

If you enjoyed the first, make sure to check out the trailer for Criminal Girls 2: Party Favors.