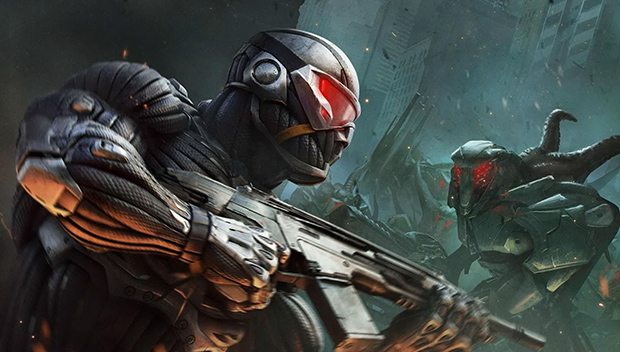 The Wii U has already seen some of the biggest multi-platform core games arrive on the console since its late-2012 launch, but not all publishers and developers are buying into the next-gen console. Crytek has confirmed that Crysis 3 will not arrive on the Wii U, and it’s not because of a lack of power or the Wii U GamePad, but because of a lack of “business drive”, according to Digital Spy.

In a recent interview with the website, Crytek’s Cevat Yerli explained why Crysis 3 would pass on the Wii U:

This isn’t the first time that Crytek has talked about Crysis 3 on the Wii U, but last time they seemed to leave the door open for the possibility. It appears that door is now closed. Crysis 3 is due to arrive in mid-February on the PC, Xbox 360, and PlayStation 3.