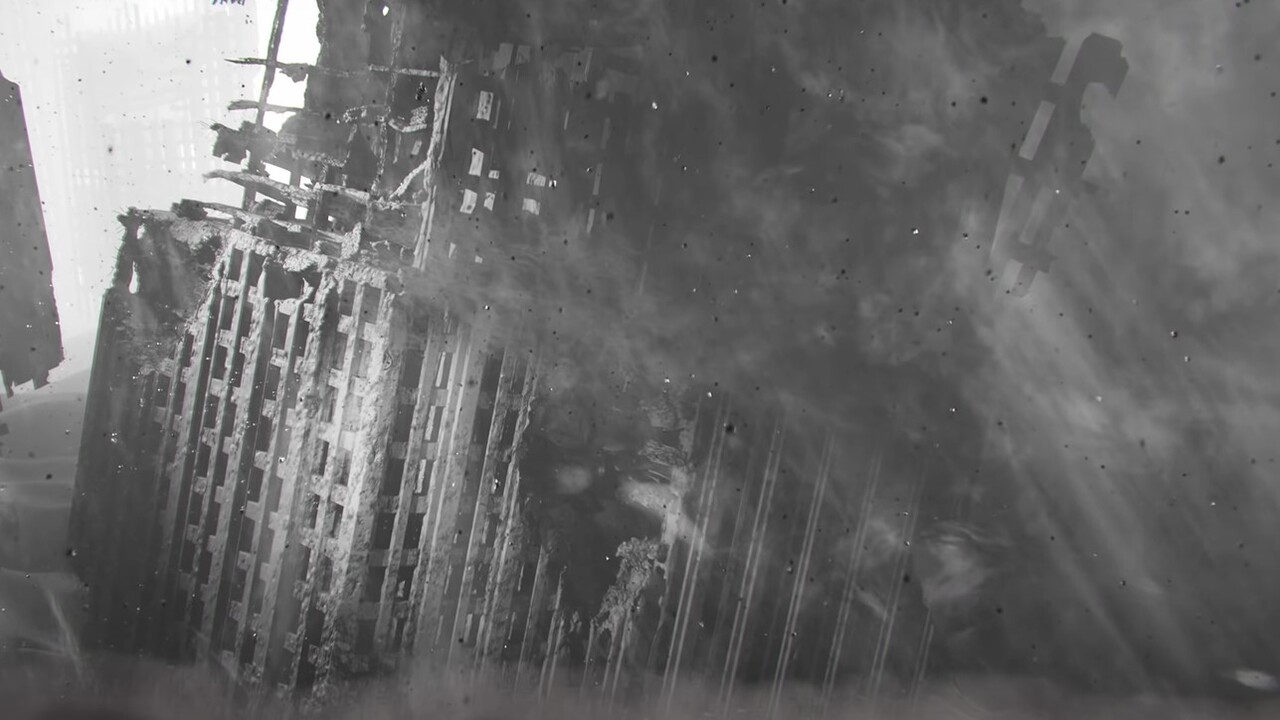 The Crysis series…an echoing of times past for gamers around the world. The breathtaking atmosphere and visuals, the exhilarating gameplay and narrative direction, and the meticulous level design interwoven throughout the series. Now, the franchise has decided to make its long-awaited return. The Crysis 4 announcement trailer has just been released for people around the world and fans will no doubt be rushing to the trailer like a fire ablaze in a tinder box. In an impactful announcement trailer, we have no clear view of what could be expected from the next instalment but whatever it is, it will surely be an excellent addition to the spectrum of gaming.

There have been many rumors of a new Crysis game being developed for a long time after Crysis 3’s release in 2013 which still holds up to this very day. Our review of the game will give you more details on what made Crysis 3 a standout game of the last decade. The trilogy even got a remaster which fans have been playing through in recent months. The announcement trailer made it clear that Crysis 4 was very much still a work-in-progress title, quite literally.

An official blog post by Crytek themselves and the CEO Avni Yerli noted the reveal of the next instalment of the franchise. Ultimately, the trailer itself starts with many visuals of explosions, a solar flaring star, exploding material, a collapsing building. It is clear to observe that there may be a heavy emphasis on destruction mechanics within Crysis 4 once again. The trailer doesn’t show any core details or include any dialogue that could be presumed to be the game but instead focuses on making a visual and audial impact with encapsulating music for players to watch and listen to. The blog post had also noted that:

“Right now the game is in the early stages of development so it will be a while yet, but we wanted to bring you the news at this time as we are so hyped for the future, and to let you know that we will be listening to our community.”

This emphasised the development team’s interest in ensuring that the community are listened to throughout the development process. It is unlikely that we will see Crysis 4 released anytime soon due to the fact that is in early development, but it does not mean that we won’t see more details on the game release over the following months. There may be more details showcased at E3 for the title if Crytek decides to show it that way or at a similar event.

Either way, a new Crysis is on the way and it will be a thrill to watch more details emerge for the next-gen shooter experience.

Crysis 4 will be released in the future.