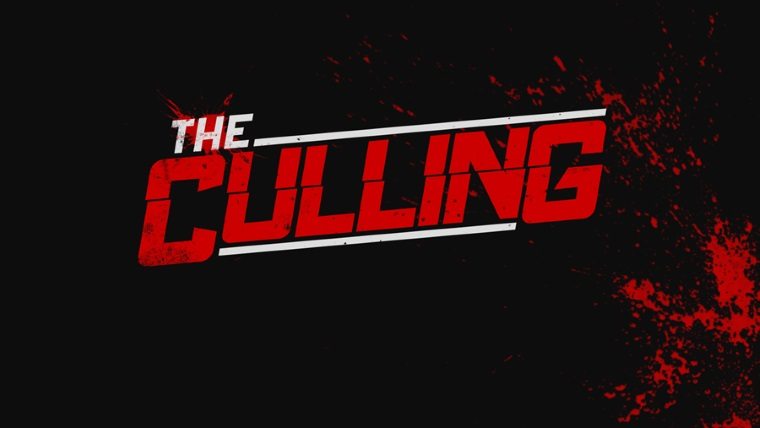 Announced this morning via a new trailer, The Culling appears to be the Hunger Games and/or Battle Royale game that gamers have always wanted. Taking sixteen players, tossing them on an island, giving them time to craft weapons and traps, and pitting them against each other until only one person is left alive, The Culling pulls from those classic movies/novels, as well as multiple mods for existing survival games.

The game’s developer, Xaviant, seems to revel in its inspiration, saying “I love battle royale mods for games like H1Z1 and DayZ, and The Culling takes that experience and distills it into pure brutal bliss. Whether you’re playing it casual or competitive, this will flip the script on how players view multiplayer survival games.”

Matches in The Culling seem to be important affairs, offering players a full 20 minutes to explore, scavenge items and supplies, craft different weapons, set traps, and eventually kill each other. There appears to be no respawns and the game is focused solely on who survives to the end, offering no second place.

“I asked a small, talented team to come up with their dream game and gave them the autonomy to build it,” said Michael McMain, Founder and CEO of Xaviant. “The Culling is the result of that effort. It has been the highlight of my career!”

By focusing in on this battle royale mode, and delivering a standalone product Xaviant hopes to turn the fan-favorite gamemode into its own genre, which The Culling will dominate. Fans have spent years refining the core mechanics of this type of mode, offering variants in such diverse games as Minecraft and DayZ. Whether or not it works as a standalone experience will come down to how well Xaviant supports the product.