Curse of the Dead Gods Gets February Release Date

Could this be the new Hades? 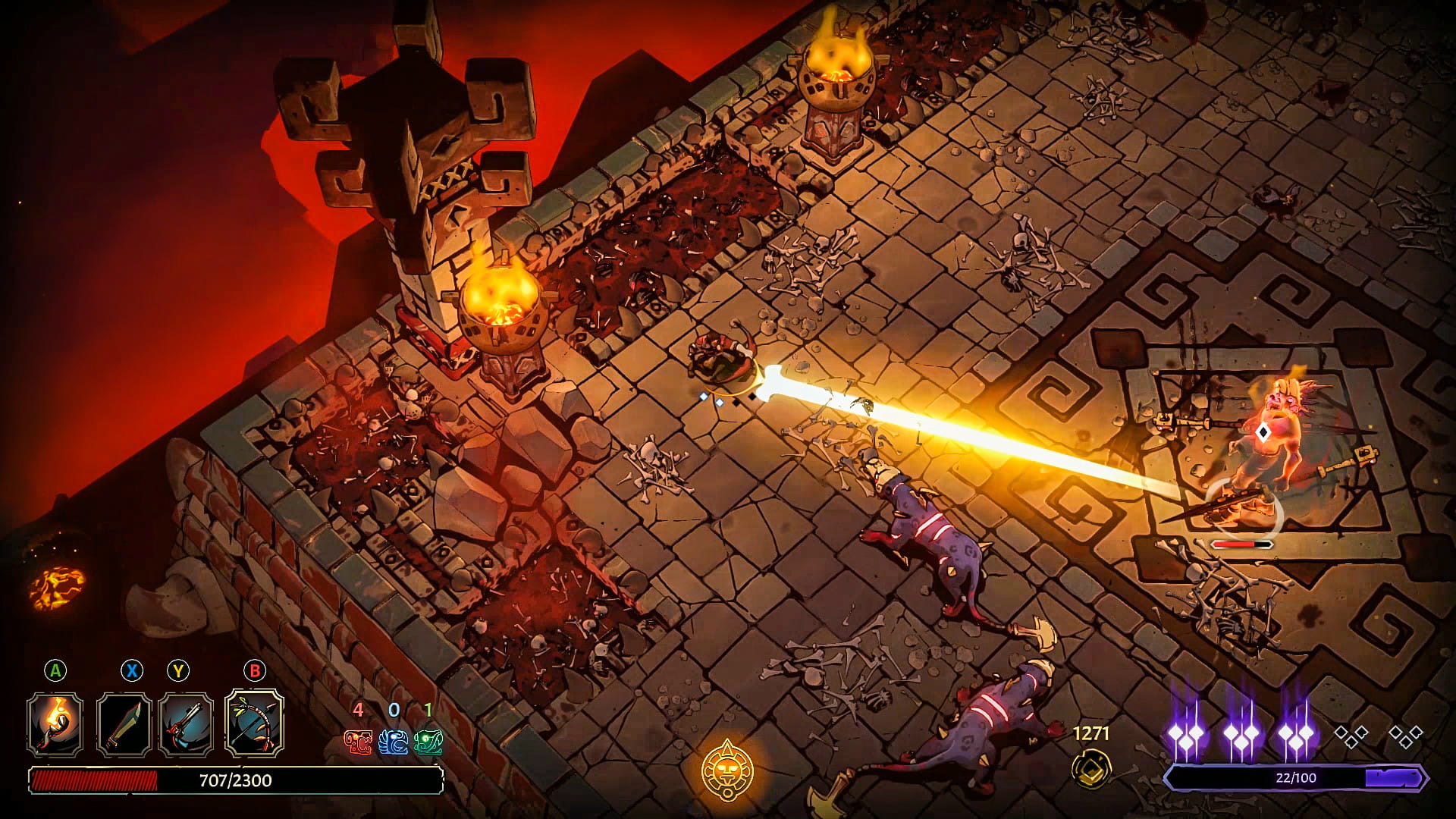 After entering Early Access on Steam back in March 2020, Focus Home Interactive’s Curse of the Dead Gods is set to fully release on PlayStation 4, Xbox One, Nintendo Switch, Steam and Epic Games Store on February 23. Throughout its time in early access, Curse of the Dead Gods has accumulated some pretty positive reviews on Steam with many likening it to popular roguelite Hades.

The aim of the game is to traverse a sprawling, accursed temple, and perhaps more importantly, survive while battling your way through hoards of enemies and countless traps. Exploration, however, leaves you susceptible to corruption courtesy of the God of Death. This corruption will rise and inflict curses upon the player which will drastically affect the gameplay of your run in a positive and negative way. An example would be excessive traps. Of course, extra traps make it harder to explore, but there is also the opportunity to use these traps against enemies. Defeating bosses, supposedly cures some of this corruption.

Additionally, completion of a room grants you the opportunity to influence what lies ahead using the area map as show below. From the looks of it, you can alter the pathways available through a sort of branching tree diagram. 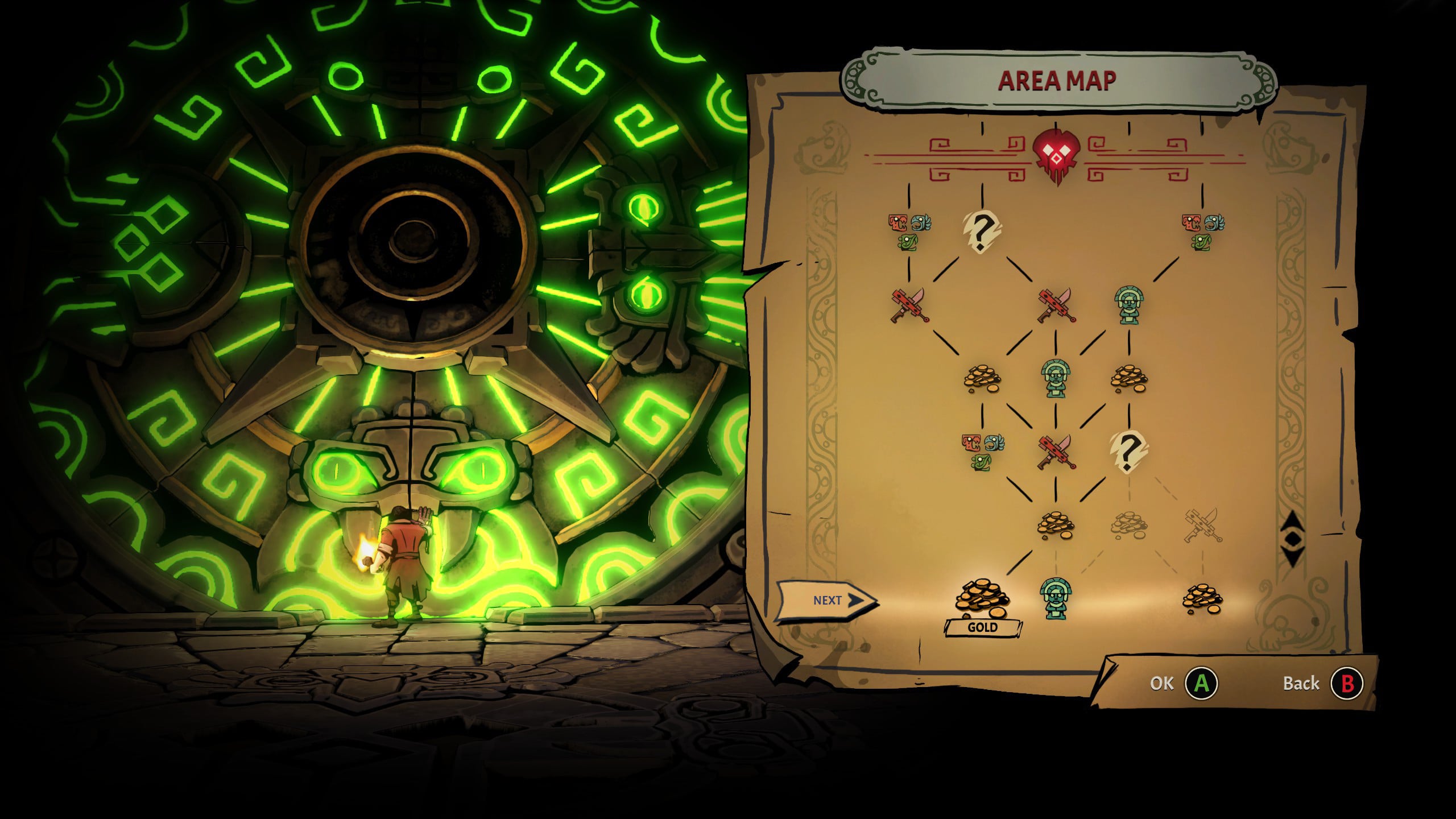 Check out the Release Date Trailer below: